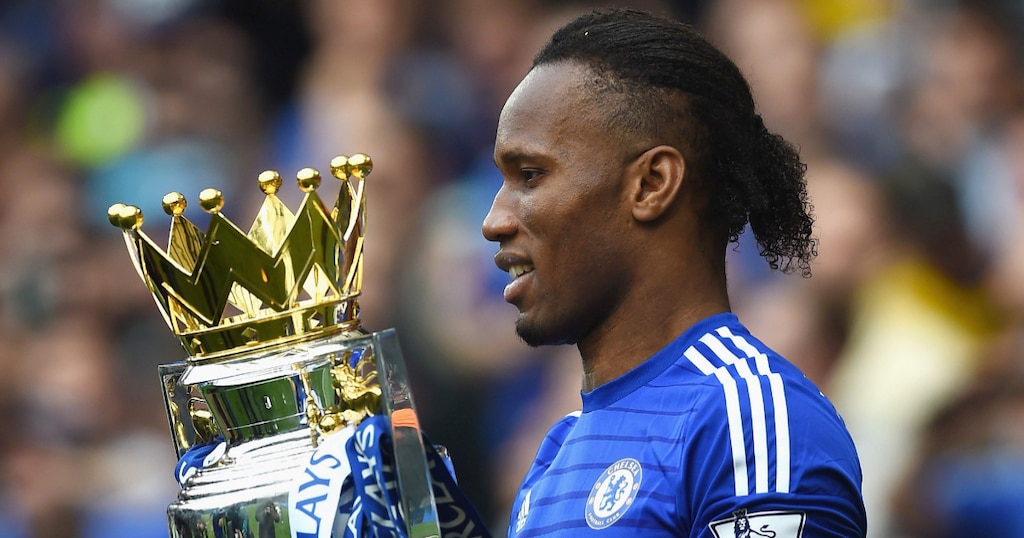 Chelsea legend Didier Drogba has been inducted into the Premier League Hall of Fame for his performances during his time at Stamford Bridge.

The Ivorian was nominated and fans were given a vote as six new players were inducted after the round of voting.

The former Blue was the only ex-Chelsea player to be inducted in this round after Wayne Rooney and Patrick Vieira were inducted last month.

During his time at Chelea, Drogba netted 104 goals and registered 55 assists in 254 Premier League games for the Blues.

Speaking on his pride at joining the Hall of Fame, Drogba said:“It is a real honour for me to have been inducted into the Premier League Hall of Fame. My years with Chelsea were so special to me, and I’m incredibly proud of everything we won as a team.

“I played with fantastic players for some amazing managers and against brilliant opponents. I’m so happy to say that I won the Premier League four times.”

“Now I’m in the Hall of Fame with some of those great players I played alongside and against, which makes me very proud.”

The next round of voting and nominees will no doubt see further Chelsea players up for the Hall of Fame induction.

The likes of John Terry, Ashley Cole and Petr Cech are yet to be inducted.