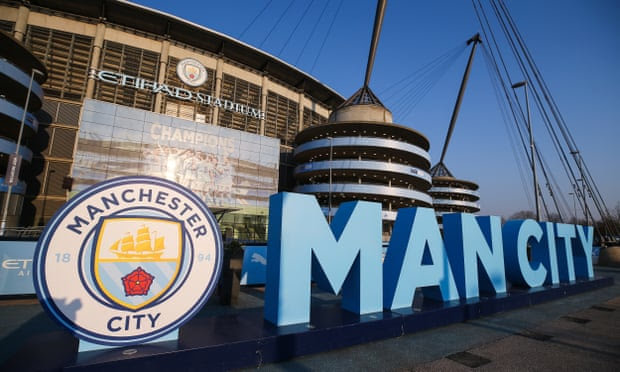 Manchester City’s parent company, the City Football Group, has failed in an attempt to add NAC Breda to its global portfolio after a furious backlash from fans of the Dutch club.

CFG agreed a deal last month to buy NAC for €7m and make them the 11th club that its controls and the fifth in Europe – after City, Girona (Spain), Troyes (France) and Lommel (Belgium). The group had previously enjoyed a successful partnership with NAC, which featured City players going there on loan and information sharing in several areas, including scouting, and they were invited to take the relationship further.

But the NAC support – particularly the hardcore – vowed to stand in the way because they did not want their club to lose their identity or become a factory for loan players. NAC’s 19,000-capacity stadium is normally packed and the club are very popular despite years of underachievement; they are eighth in the second division.

A group of NAC fans arranged for a banner to be hung outside City’s Etihad Stadium on 27 March which read: “Stay out of our territory, NAC is not a City Group story.” There have also been banners inside the NAC stadium and chants against the proposed takeover – together with a campaign on social media.

NAC have been owned by a group of shareholders since 2011 with four of them – under the umbrella of the NOAD Foundation – controlling a golden share, which can veto the sale of the club. There have been other would-be buyers for NAC, including a consortium from the United States, but NOAD has decided to transfer the shares to a group of local business people.

A statement on the NAC website said: “After intensive discussions with both the City Football Group and two possible alternatives, the NOAD Foundation decided after careful and extensive testing to submit to the local plan of NAC Breda.”

There are no hard feelings on CFG’s side. It considers it as an opportunity that it looked at but which did not move ahead as hoped but it intends to maintain a good relationship with NAC.