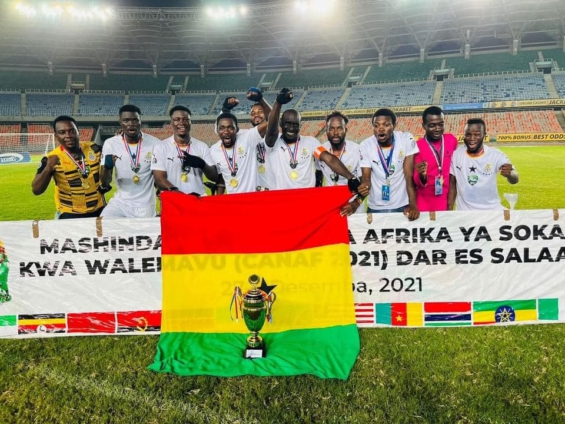 The Ghana team booked their ticket to the mundial following their triumph at the Africa Cup of Nations in Tanzania last year and were hoping to represent the country at the global showpiece.

However, in a letter addressed to Ghana’s team, those hopes are beginning to dwindle with WAFF deciding to make Ghana a reserve team rather than giving them a spot at the tournament.

In response to WAFF’s letter, the African Paralympic Committee, headed by president Samson Deen have decided to challenge the decision of the highest governing body of the sport and find the rationale behind WAFF’s decision to disqualify Ghana and prevent them from participating in the World Cup.