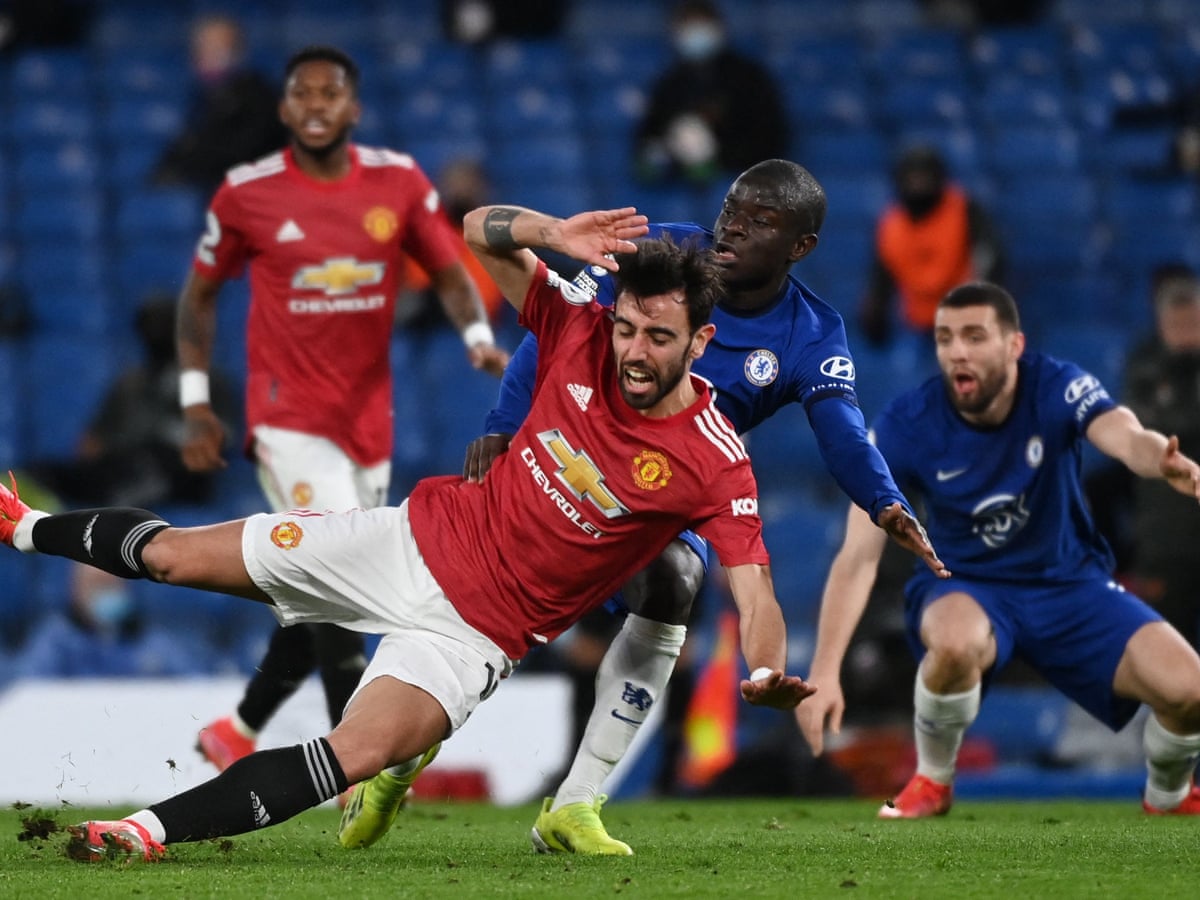 Ralf Rangnick has appeared before the media to preview the Premier League clash between Manchester United and Chelsea on Thursday.

The German gave a team news update and revealed that unfortunately Fred will not make the game as he is still not fully recovered from his hip flexor problem.

Two other Reds, Harry Maguire and Jadon Sancho, have also been added to the absentee list, which already included Edinson Cavani, Paul Pogba and Luke Shaw.

“Fred is unfortunately not yet available,” Ralf told reporters at his pre-match press conference.

“He tried to train yesterday but after training I had a long conversation with him and he just told me that he doesn’t feel fully fit, he’s not at 100 per cent, and with a player like Fred who’s always committed to give his very best, I don’t think it makes sense, with the muscular injury that he had, to play him too early, because that would mean we take the risk of a re-injury and this is something that I don’t want to do. So he won’t be available unfortunately tomorrow.

“And apart from that we have Harry Maguire who is not available. He has some issues with his knee, not a big thing – some niggle in his knee. He hasn’t been training, neither yesterday or today.

“Paul obviously, Fred, Edinson, Luke Shaw and Jadon – Jadon is ill, he has tonsillitis since yesterday, couldn’t train today and will also be not available tomorrow.”

Rangnick is hoping to have Cavani back in training the day after the game against Thomas Tuchel’s side, with a view to having him available for the final three contests of the season.

“Well, he should be back in training on Friday, so the day after the Chelsea game, according to the team doctor, and then we will have to see,” Ralf said.

“He has been out for quite some time now but according to our team doctor he should be back in training on Friday.”

Aaron Wan-Bissaka is also a doubt with an unspecified issue.

Rangnick said that, considering the numerous absences, he may consider using players from the youth team in the remaining games but only if the moment was right.

“Well, it’s possible. We have quite a few players missing tomorrow and one or two still with question marks so we will have to wait and see until tomorrow to see if, for example, Aaron Wan-Bissaka can play.

“I already played Hannibal at Liverpool so it’s possible [I’ll play youngsters] but we also have to be fair enough to those players.

Centre-back Antonio Rudiger returned to the Blues’ Cobham training ground on Tuesday, after missing the games against Arsenal and West Ham with groin and hamstring injuries.

Reece James is also expected to play, while Andreas Christensen is being assessed – the Denmark international has been suffering with stomach cramps.

Ben Chilwell is still out with a long-term knee injury, while Mateo Kovacic (ankle) and Callum Hudson-Odoi (calf) are targeting returns prior to May’s Emirates FA Cup final with Liverpool.