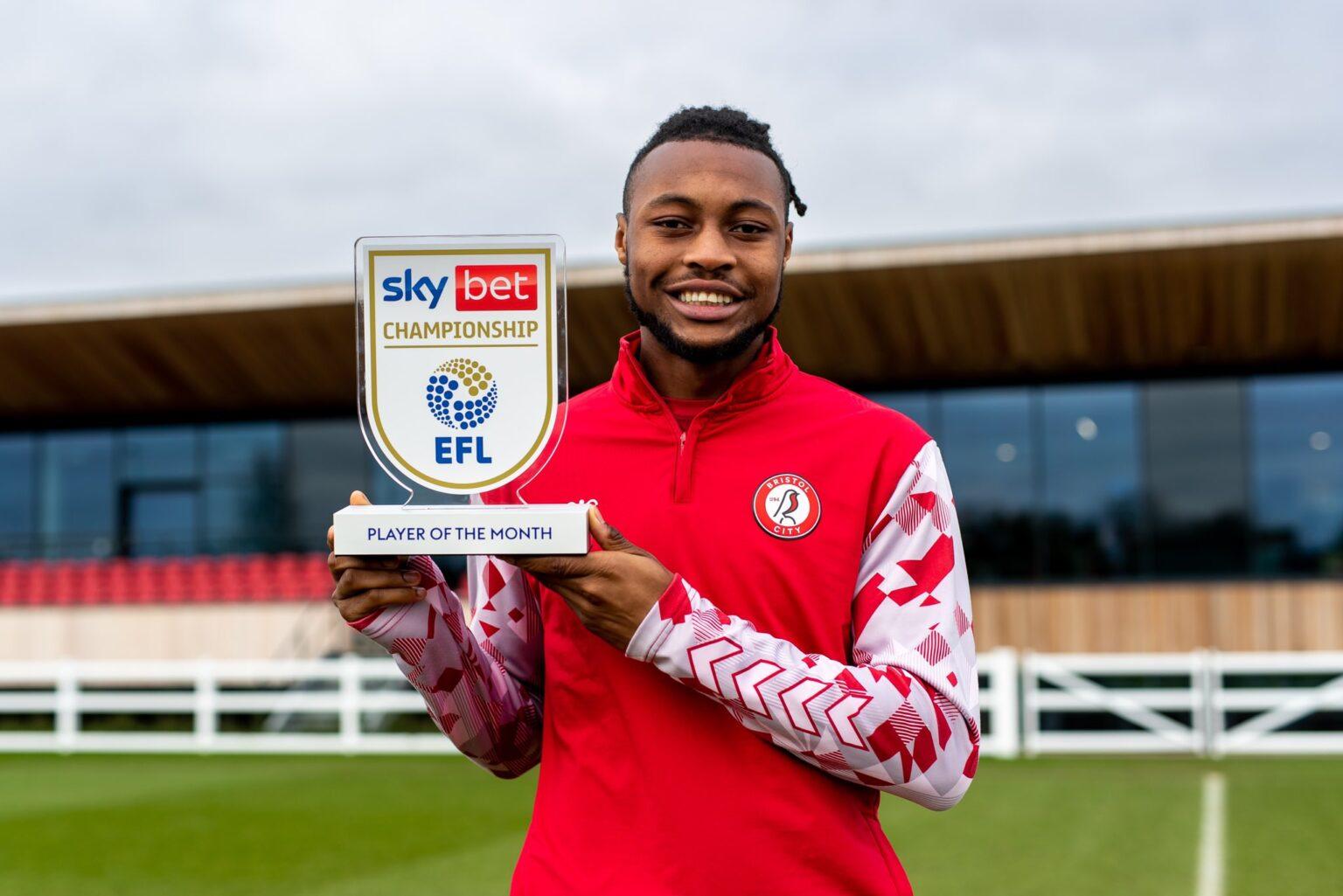 Ghana and Bristol City forward Antoine Semenyo says he is ready to play for the Black Stars in the upcoming 2023 Africa Cup of Nations qualifiers in June.

The 24-year-old was invited for the 2022 World Cup playoff in March against Nigeria.

Semenyo was named in Otto Addo’s squad for the doubleheader but was unable to honour his first invite due to an injury.

The former Sunderland forward who is eligible to play for England says he has been following the Black Stars and is hoping to make an appearance next month.

Speaking in an exclusive interview with Happy 98.9, Semenyo revealed he is waiting for a call up for the game against Madgascar and Central Africa Republic next month

“Yeah I have followed the Black Stars all my life. I always follow the qualifiers. I am hoping to come for the qualifiers in June. I am ready to go. I am ready physically, and mentally to play on the African continent”, he told Ohene Bampoe-Brenya.

“I haven’t established myself to the Ghana fans and coach so I want to play as many games so I can show the people what I can do”, he added.

Antoine Semenyo has scored eight goals this season for Bristol City in 30 appearances in the English Championship.