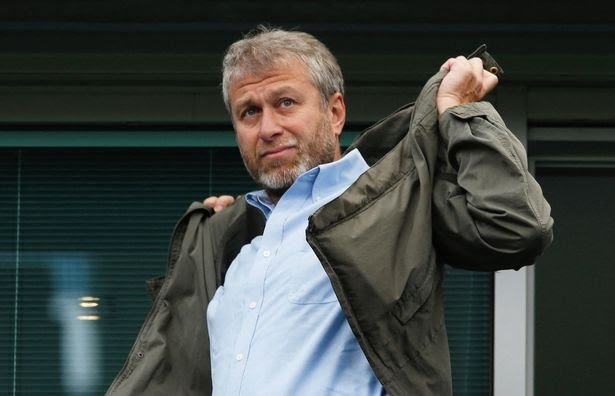 Chelsea owner and Russian steel magnate Roman Abramovich’s has lost £6.1billion dropping him 20 places from his 2021 ranking to 28th on this year’s Sunday Times Rich List of the UK’s wealthiest 250 people.

The oligarch is the biggest loser of all in this year’s Rich List despite still having a £6billion worth, the Sunday Times said.

The plummet in Mr Abramovich’s fortunes followed his being sanctioned over the war in Ukraine, the enforced sale of Chelsea and the sharp fall in his shares in steel company Evraz.

The Premier League club is expected to be sold in late May, after £4.25bn deal to purchase it was agreed with a consortium led by American businessmen Todd Boehly.

Another notable billionaire with ties to Russian President Vladimir Putin whose fortunes have suffered since sanctions were imposed, if not so dramatically, is Uzbek-born Russian oil oligarch Alisher Usmanov.

His estimated worth dropped by £3bn to £10bn, falling from sixth to 11th place.