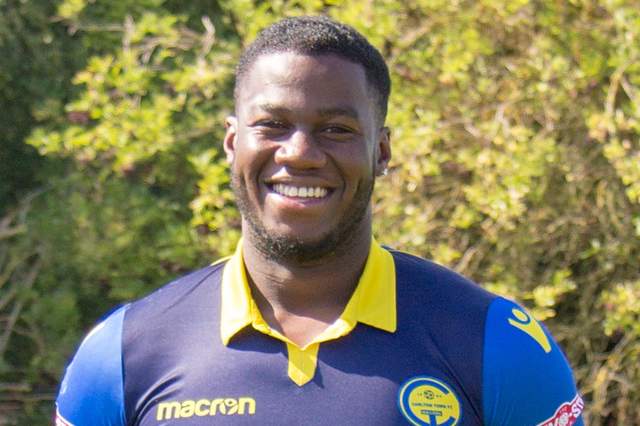 The 26-year-old leaves Carlton Town after spending four seasons with the side.

Opoku scored 14 goals for Carlton Town in the NPL Division One Midlands in 38 appearances finishing as the club’s joint leading scorer alongside Nat Watson.

Former Matlock striker Darryl Thomas, now on the coaching staff at Carlton believes a move to the club will be beneficial to the striker at this stage of his career.

Matlock Town coach Paul Philips revealed that  the club had been targeting to sign the forward due to his qualities.

“We’ve watched him and he’s big, strong, quick and powerful with bags of goals in him,” said Phillips.

“He’s been a good servant to Carlton in the league below but he’s moving to Manchester and it’s too good an opportunity to miss for we need to add goals to our squad.

The move is subject to approval by the FA and the Northern Premier League.