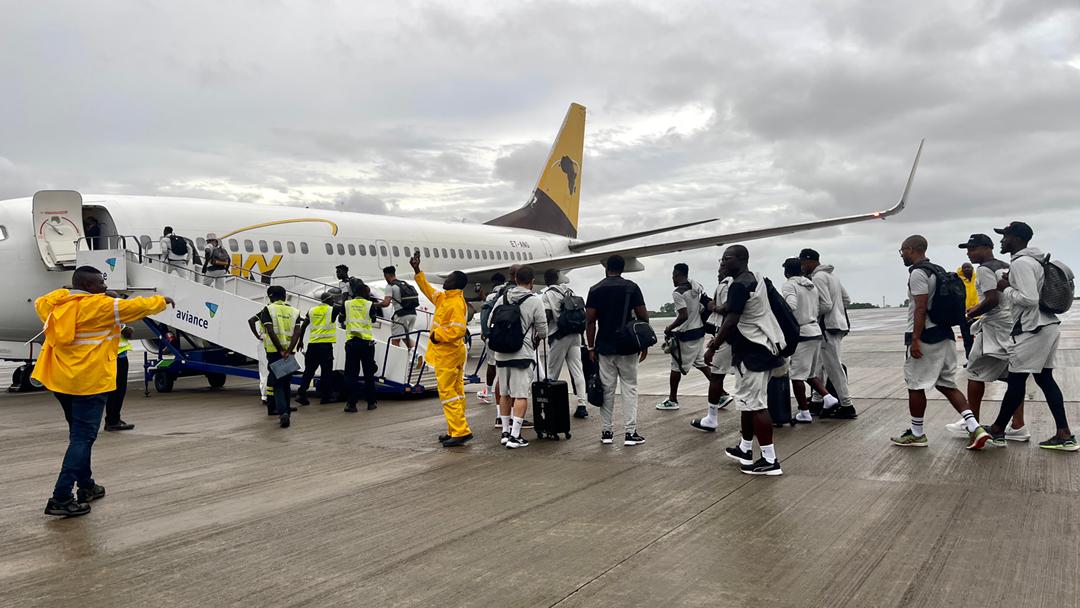 Black Stars Otto Addo has named a squad of 25 players for Sunday’s Africa Cup of Nations qualifier against the Central African Republic.

Three goalkeepers, seven defenders, six midfielders, and nine attackers/wingers are on the roster.

Celta Vigo star Joseph Aidoo, who suffered an ankle injury in the build-up to the first match against Madagascar, was ruled out of the trip.

Ghana Premier League hotshots, Augustine Okrah of Behem United and Daniel Afriyie Barnieh of Accra Hearts of Oak did not make the cut for the match after they were also left out of the match day squad for the win over Madagascar.

The Black Stars were ruthless in their season opener, defeating Madagascar 3-0 at the Cape Coast stadium on Wednesday.

Addo and his charges will be looking for a second win to extend their lead at the top of the group.

The match is scheduled for the 11 de Novembro stadium in Lunada, Angola on Sunday, June 5, 2022.

Central African Republic opted for Angola because they do not have a CAF approved stadium to host international matches.