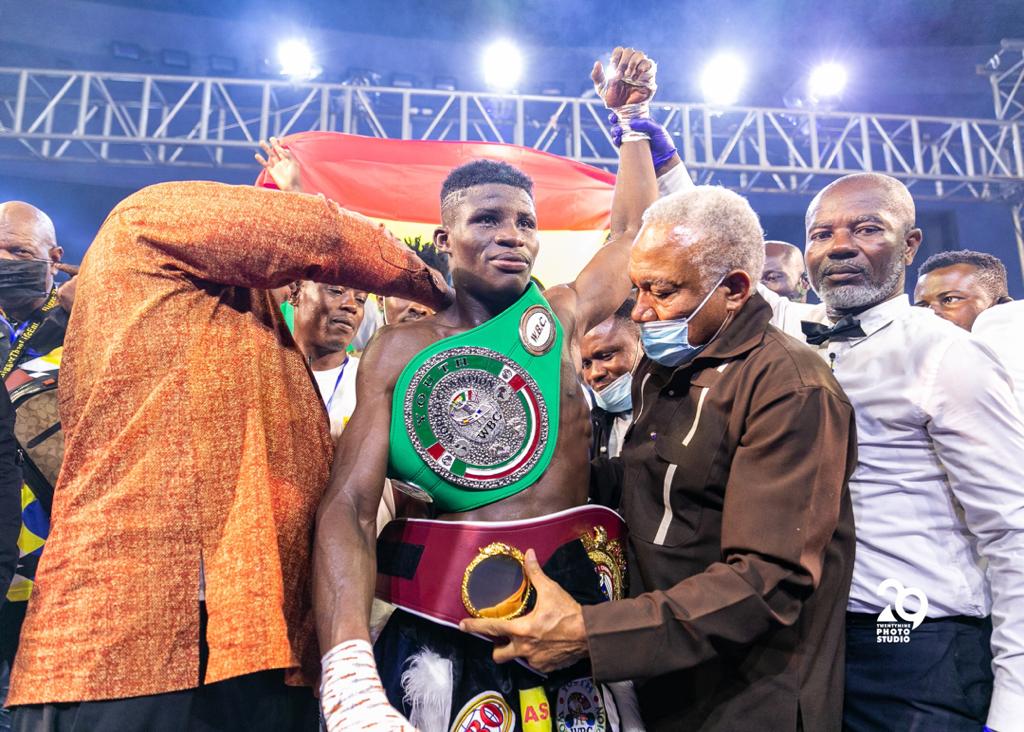 Confirming the postponement of the bout, Alex Ntiamoah Boakye, CEO of Box Office Sports Promotions, told the Graphic Sports that his outfit decided to respect the ban on drumming and noisemaking within Ga Mashie and its environs.

The promoter said going ahead with the bout could affect his outfit financially since there would not be any entertainment on the night.

“As you know, there is a ban on drumming and noisemaking within Ga Mashie and its environs and we have to respect it.

“We can decide to go ahead with the bout but it will affect us financially since we wouldn’t be able to have entertainment,” Boakye said.

Lamptey (10-0, 8 KOs) is looking forward to his first fight this year, having knocked out Emmanuel Otoo last December.

The Ghanaian prospect could land himself in the IBF ratings if he dispatches the Tanzanian on the D-day.