Inoue stops Donaire in second round to unify bantamweight titles 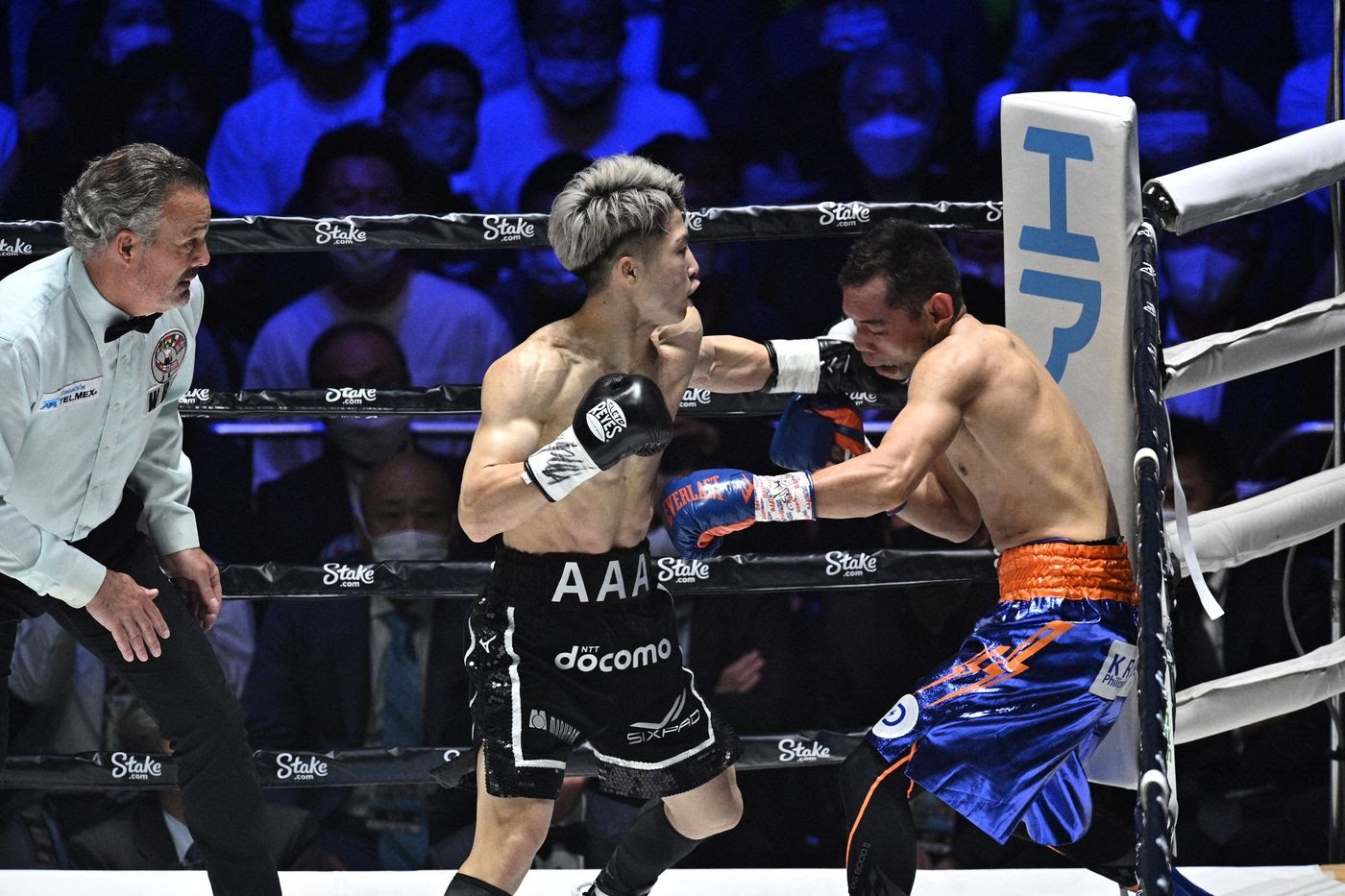 Japan’s unbeaten Naoya Inoue stopped Nonito Donaire of the Philippines in the second round Tuesday to add the WBC bantamweight world title to his WBA and IBF belts.

Inoue, who also beat Donaire in a 2019 classic, floored the 39-year-old veteran at the end of the first round and stopped him 1 min, 24 sec into the second to take his record to 23 wins, 20 of them by knockout.

Inoue and Donaire’s previous bout in Saitama, north of Tokyo, was voted fight of the year by the Boxing Writers Association of America, with the Japanese fighter recovering from a fractured eye socket and double vision to claim a unanimous points win.

The hotly anticipated rematch at the same venue turned out to be a completely different contest, with Inoue living up to his “Monster” nickname by dominating the Philippines veteran.

Inoue sent Donaire to the canvas with a right hand at the end of the first round, then picked up the pace when the bell rang to start the second.

He landed a heavy shot that wobbled Donaire on his feet, before a barrage of punches sent the “Filipino Flash” to the floor and convinced the referee to stop the fight.

Inoue can now aim to become the undisputed bantamweight world champion after taking Donaire’s WBC belt, with Britain’s current WBO title-holder Paul Butler the only obstacle left in his way.

He has said he wants to become the undisputed champion before the end of the year.

Butler was elevated from interim to full champion last month when the WBO stripped Casimero of the full title.