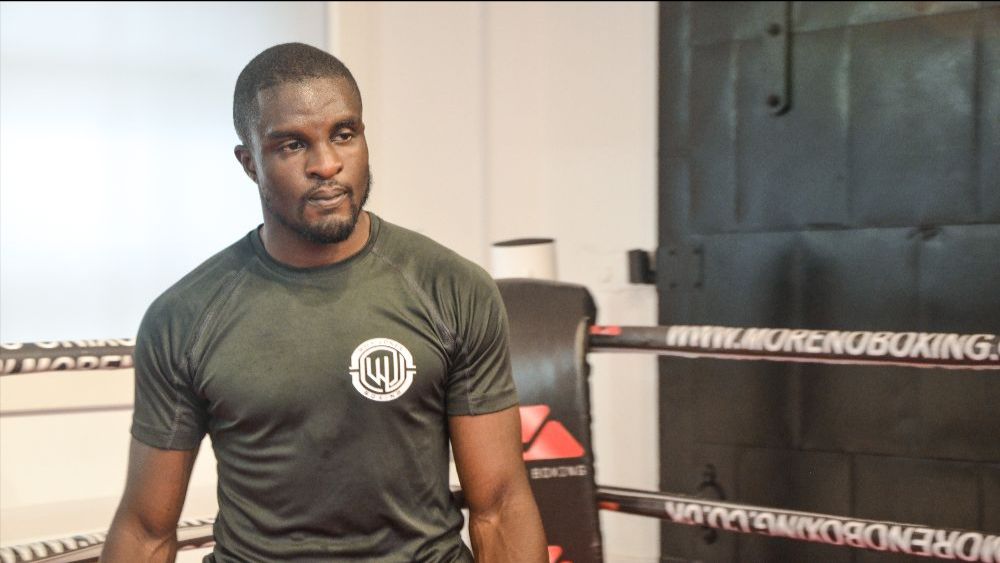 Ohara Davies has been left baffled by the WBA’s decision to overlook him for a shot at the world title.

‘Two Tanks’ was hoping to be picked to fight for the vacant super lightweight belt but learned on Sunday night, that No1 ranked Alberto Puello had been chosen to face Batyr Akhmedov, who sits at No6.

The WBA also confirmed that Ismael Barroso, the Venezuelan puncher who withdrew from a November clash with Davies, will fight the winner.

Davies, No3 in the rankings. has been left to face Spain’s Sandor Martin in an eliminator while former world champion, and fellow Probellum fighter, Regis Prograis has been told he would replace any of the contenders if they chose to pull out.

“When I found out about the WBA’s decision, I was gutted,” said Davies, who fights in Leeds on Saturday night.

“I felt like I should have been given the shot next because I was meant to fight Ismael Barroso, but he pulled out of our fight, so I don’t understand how he can be made mandatory challenger for the title?

“I didn’t understand the WBA’s decision, but I have had to fight my whole life, and this is just another fight.”

Davies, who is also keen to fight Newcastle’s Lewis Ritson down the line, respects Martin’s ability but is confident of stopping the Spanish southpaw.

“There is also a feeling of relief that I get to fight Sandor Martin in an eliminator, because I now get the chance to wipe the smile off Eddie Hearn’s [Martin’s promoter] face,” Davies added.

“Martin is a good fighter, he’s hard-working and he came in as the underdog against Mikey Garcia and got the win. He’s fast on his feet and a good boxer but one thing I know is that he isn’t a puncher.   And all it will take is one right hand to the chin, from me, and it’ll be all over.

“After this fight in Leeds, give me another eight to 10 weeks and I will be ready for Sandor, whether it’s here or in Spain.”