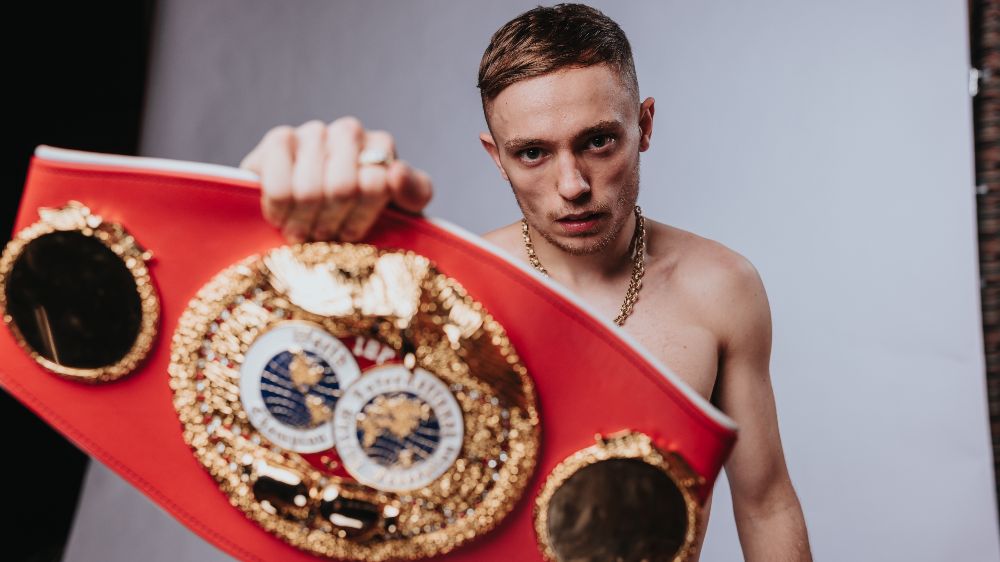 Sunny Edwards hopes the collapse of Julio Cesar Martinez’s latest title defence does not prevent the “biggest fight in the flyweight division” from happening.

‘Showtime’ has confirmed he is “aggressively” chasing a fight with the Mexican and is keeping his fingers crossed that Martinez retains his WBC belt, despite pulling out of a fight with interim champion McWilliams Arroyo through illness.

Edwards, who owns the IBF crown, has made it clear that he wants a unification showdown with Martinez and hoped a win for ‘El Rey’ in Texas on Saturday night, would open the door for their fight later in the year.

But Martinez, who had pulled out of a fight with Arroyo twice before, now awaits a ruling from the WBC, to see if he will retain his title and keep alive a huge clash with Edwards for two belts.

“I was disappointed to hear the news that Martinez had pulled out the fight and it’s frustrating as we’ve all been waiting for a conclusion to this saga, only for the fight to go down again,” Edwards told Probellum.com.

“But I hope Martinez makes the best recovery and I hope he retains his title, to protect the biggest fight in the flyweight division, period.

“I also don’t want the fight between Martinez and Arroyo to be stalling our fight, because I’ve been waiting a long time, and hopefully we can get it on.”

Edwards not only wants to become a unified champion in the 112lbs division, but he also is determined to stop Martinez’s record against British fighters.

“I am aggressively looking to make that fight happen and I am quietly confident it will,” he added.

“It is the best fight for the both of us, there is already a backstory and Martinez has got as big a name in the UK, as he does in Mexico.

“He’s already beaten Andrew Selby, and been in with my brother Charlie and Jay Harris so I need to stop his Canelo-esque run of beating British fighters!”