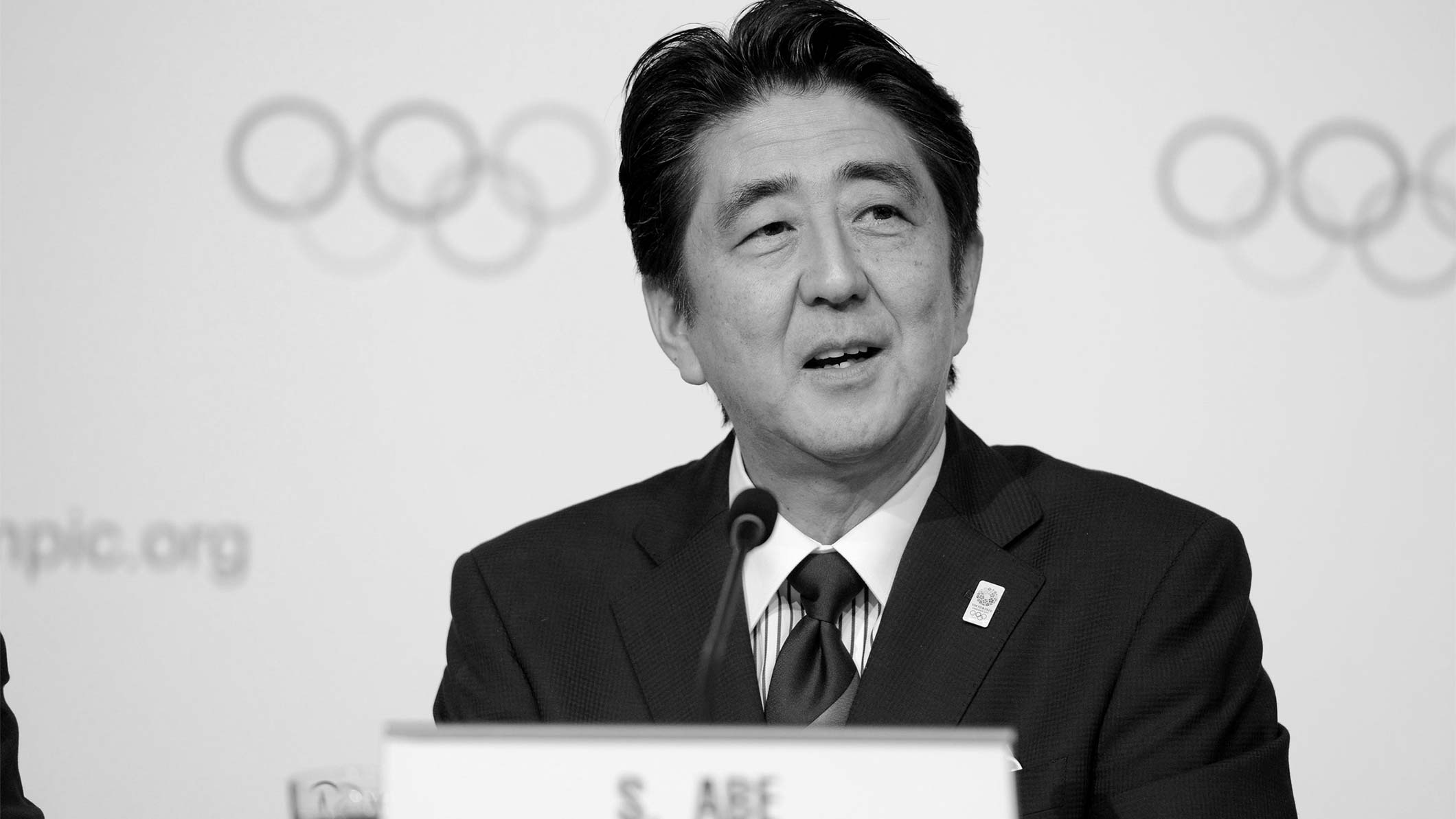 It is with great sadness that the International Olympic Committee (IOC) has learnt of the death of former Japanese Prime Minister Abe Shinzo.

IOC President Thomas Bach said: “Japan has lost a great statesman, and the IOC has lost a valiant supporter and a dear friend of the Olympic Movement. On behalf of the International Olympic Committee, I would like to extend my most sincere condolences to his family, his friends and the Japanese people.

“Abe Shinzo was a man with a vision, full of determination and boundless energy to make his vision come true. What I appreciated most about him was that he was a man of his word.

“Only his vision, determination and dependability allowed us to take the unprecedented decision to postpone the Olympic Games Tokyo 2020. Without Prime Minister Abe Shinzo, these Olympic Games would never have happened, and the Olympic dream of athletes from all around the world would not have come true. He also wanted to be with us at the Olympic Games Paris 2024, to show his commitment to the Olympic Movement and the trustful partnership and friendship which developed over time.”

The IOC President concluded: “The entire Olympic Movement and I owe him all our respect and gratitude. This is why we will forever hold Abe Shinzo in great honour.”

As a mark of the IOC’s high esteem, the Olympic flag will be flown at half-mast at Olympic House in Lausanne for three days.