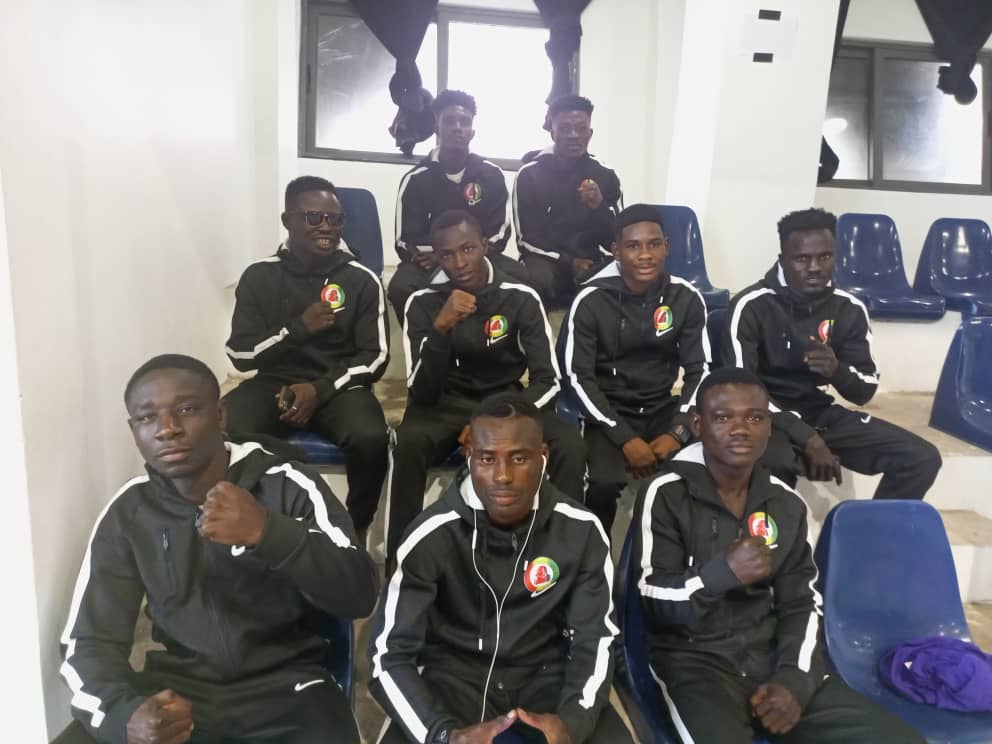 The immediate past president of the Ghana Boxing Federation (GBF), Mr George Lamptey, has stated that it was totally wrong for the GBF President, Mr Bernard Quartey, to select a boxer for the Black Bombers since that is the sole prerogative of the technical team.

He said it was out of place for Mr Quartey to set aside the decisions of the Bombers coach and his assigns and impose a boxer of his choice on them.

“When I was the president, I never selected a boxer into the Black Bombers. It was always the prerogative of the lead trainer, Coach Ofori Asare,” he stressed.

Addo was sneaked into the final list by Mr Quartey in the eleventh hour to replace the highly-fancied Theophilus Kpakpo Allotey, stirring controversy in the process in the amateur ranks.

According to him, the action of the president of the GBF sought to undermine the competence of the technical team and that does not augur well for amateur boxing in the country.

In an exclusive telephone interview with Graphic Sports, Mr Lamptey also questioned the rationale behind the selection of welterweight, Alfred Kotey and US-based Ornella Sathoud into the Bombers fold.

“Kotey is a punching bag; he has lost all sparring bouts and is not fit to be called a Black Bomber. Why is he in the team? This is not good for the team at all,” he said.

“Ornella Sathoud didn’t come for the individual championship and the qualifying programme, so why was she included in the team.

Mr Lamptey, however, wished the team well at the Games slated for July 28 to August 8, while believing in the competence of Coach Kwasi Ofori Asare.

He only hoped that there would be no interference in how the technical team handled the Black Bombers at the Games and called on all stakeholders to treat the team as a national asset and not a private project.