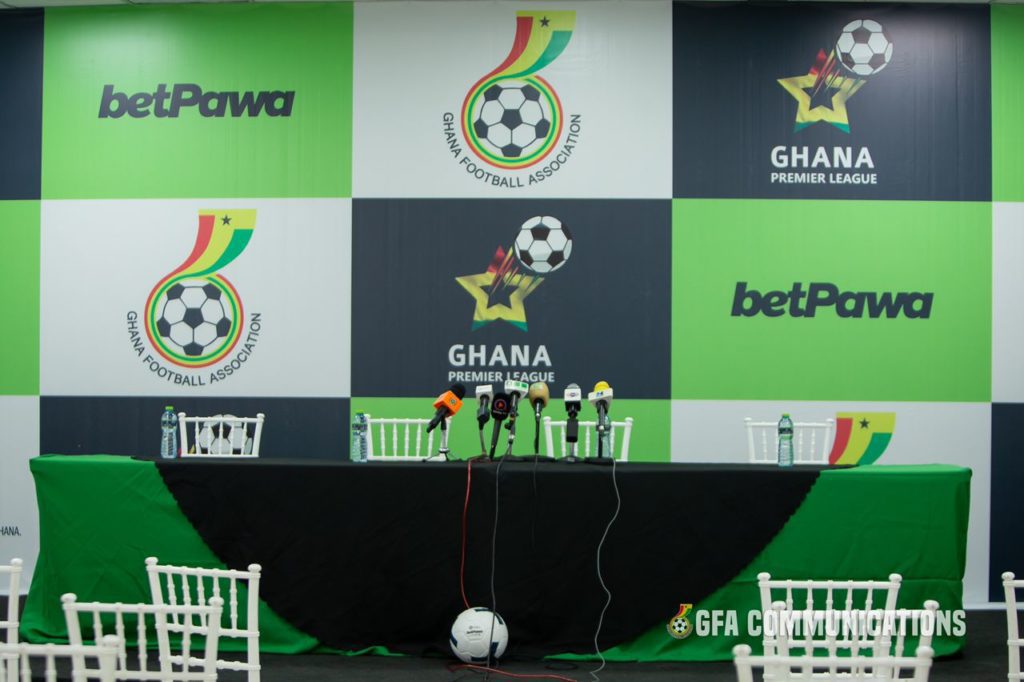 betPawa will invest $6 million in the Ghana Premier League over a three-year period as the title sponsor.

The betting firm was named the league’s official sponsor on Wednesday during a brief ceremony at the Ghana Football Association (GFA) Secretariat in Accra.

In addition to the agreed-upon principal, the GFA will pay clubs a Locker Room Bonus for each match won.

A “betPawa Pitch” will be built in Prampram and will be rented out to clubs at a reduced rate.

The partnership between betPawa and the Ghana Football Association is aimed at properly marketing and positioning the elite league to become an African phenomenon as one of the most successful and attractive leagues on the continent.

Signing on behalf of betPawa, international superstar and betPawa stakeholder Mr Eazi highlighted that “the company’s high appetite for growing and harnessing talents, creating opportunities and rewarding fans across its markets are a few of the many reasons for partnering with the GFA”.

GFA President Mr Kurt Edwin Simeon-Okraku on his part commended betPawa for the partnership. “On behalf of the Executive Council and the football fraternity in Ghana I wish to thank you for your support”.

Mr Okraku further pointed out that Ghana is blessed with a lot of football talents and evidence is seen through the display of soccer artistry across the various leagues. He further stated that “for the country to be able to compete fiercely and on equal footing with other talents across the globe, there is the need for companies like betPawa and corporate Ghana to contribute to complement the effort of the Government.

betPawa have over the years been activating a lot of Corporate Socially Responsible activities aimed at championing responsible gaming, an action which is high on the corporate agenda of the company, empowering customers to be economically independent and helping to imbibe the spirit of philanthropism in customers across its markets. These CSR activities include the Dream Maker and WIN BIG, Give Back campaigns among many others.

The brand is poised to activate a lot of attractive and interactive activities to engage and reward football fans across the country in the course of the partnership.

The 2022/23 betPawa Premier League is scheduled to be launched on 2nd September 2022 with the league kicking off on the weekend of 9th to the 12th September 2022.