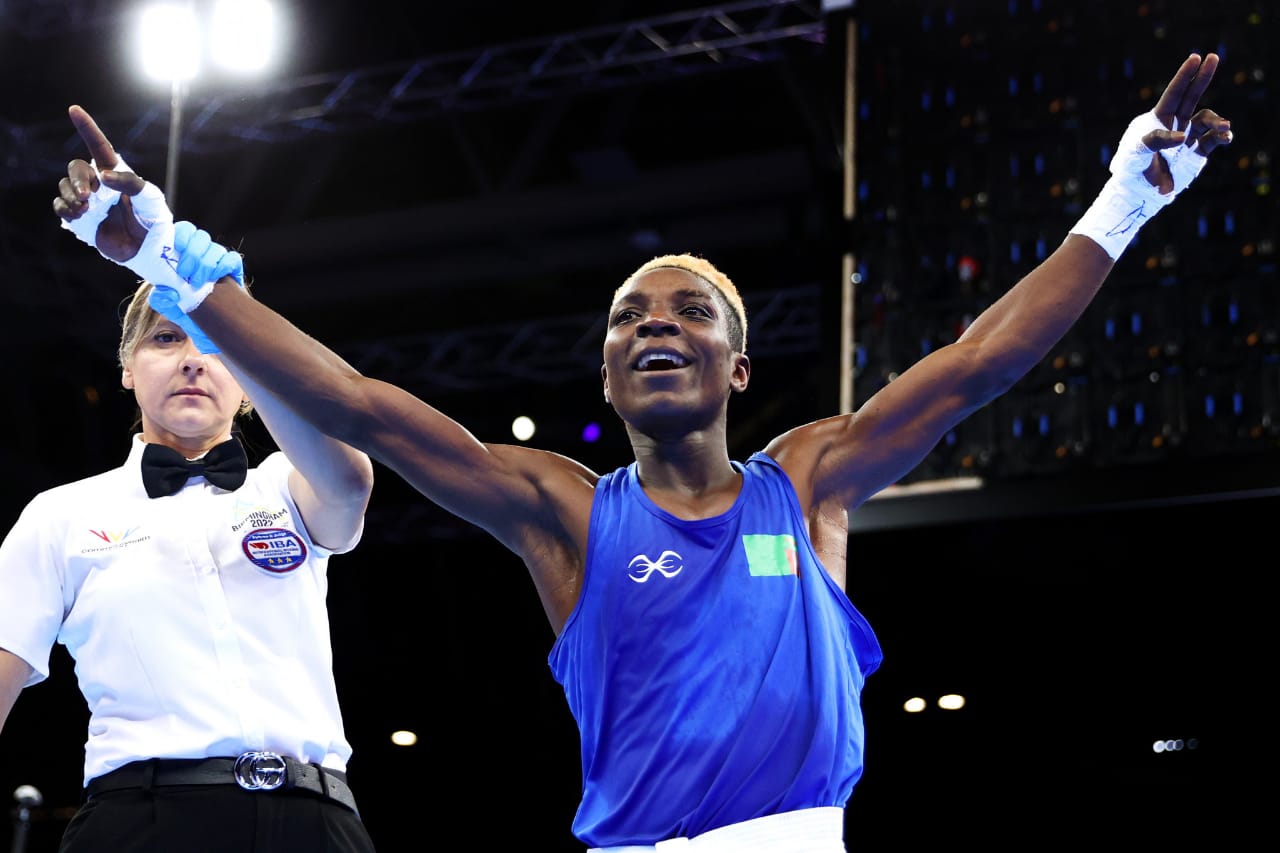 The battle of intelligence, speed, endurance and power is now in the homestretch as 19 African boxers square it out in the semi-finals of the Commonwealth Games boxing tournament on Saturday (August 6) at NEC Hall, Birmingham.

Nigeria lead with four boxers in the semis, Ghana and Mozambique three each, Tanzania, Zambia and South Africa have two with Botswana, Mauritius and Uganda one each.

Encouragingly win or lose Africa is guaranteed of three finalists as three bouts will be an all-African affair.

The first session starting at 10.30am (Birmingham time) has five African boxers in action.

Botswana’s sensation Lethabo Modukanele will be the first one to take to the ring against England’s Demi-Jade Resztan in the minimumweight category.

“It’s a tough fight because l’m facing two opponents, the fans and the boxer but l’m psyched up for the show,” said Modukanele.

Uganda’s lucky girl Teddy Nakimuli, who made it to the semis on a walkover, will be the first one in the ring in the second session featuring seven African boxers with two of the bouts being an all-African affair.

Commonwealth Games – Statistics after the quarter-finals