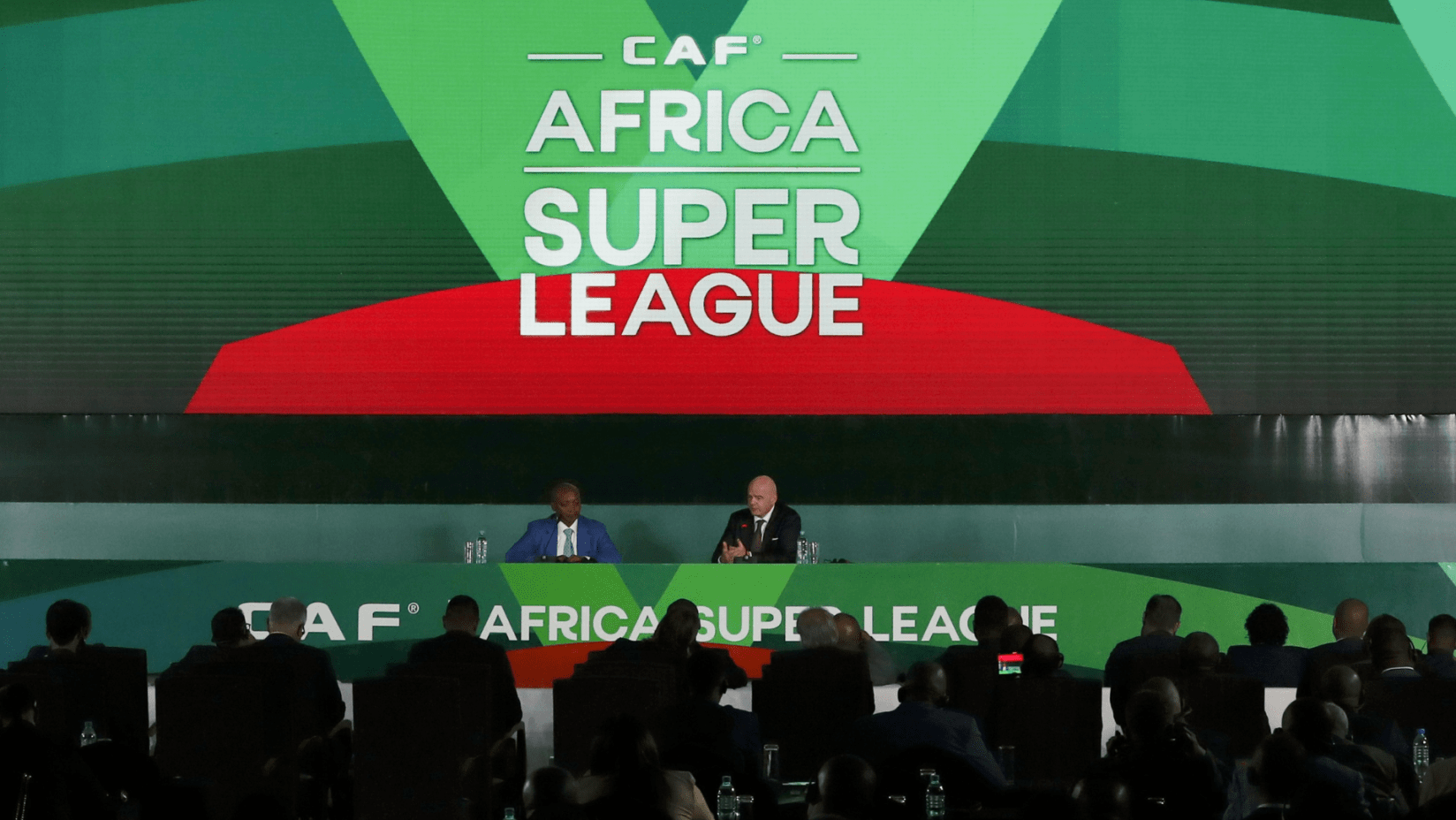 The Confederation of African Football (“CAF”) President, Dr Patrice Motsepe launched the pioneering Africa Super League, a project of unprecedented scale that is set to change the face of African football.

At the launch in Arusha, Tanzania where he was joined by FIFA President, Gianni Infantino, leading African football clubs, African and European football legends, the President and Representatives of the CAF’s 54 Member Associations; the CAF President described the Africa Super League as a historical gamechanger that will make African football globally competitive and self-sustaining.

President Motsepe said: “This is one of the most exciting projects in the history of African football and will significantly contribute to the development and growth of the quality and competitiveness of football in Africa.”

The President of FIFA, Gianni Infantino said: “As FIFA President, I am happy to witness such a historic moment of this exciting football project to boost and improve club football in Africa. African club football needs to be brought to the next level and to do that, it is important to be innovative and to have new ideas, while fully respecting the existing institutional framework. The Africa Super League, built within the international football pyramid structure, is a project which will make African club football shine in Africa and beyond.”

Dr Motsepe stated that: “The Africa Super League would contribute to ensuring that football on the African Continent is managed and operated at the same professional, ethical and governance level as UEFA, CONMEBOL, CONCACAF and other Confederations”.

The Prize money of the Africa Super League will be USD 100 million, with the winner receiving USD 11.5 million.

CAF will also receive USD 50 million per annum to develop football for boys and girls, to employ world-class staff, to improve and to make all its other competitions attractive and appealing to football spectators, TV viewers, sponsors and other partners.

The Africa Super League will support the growth of club football, the construction and maintenance of football infrastructure and facilities, as well as the training and the retention of football talent on the African Continent.

Africa’s most valuable football club competition, the Africa Super League, will officially kick off in August 2023 and will involve 24 clubs from 16 countries across the continent.

– Maximum 21 matches played by the finalists