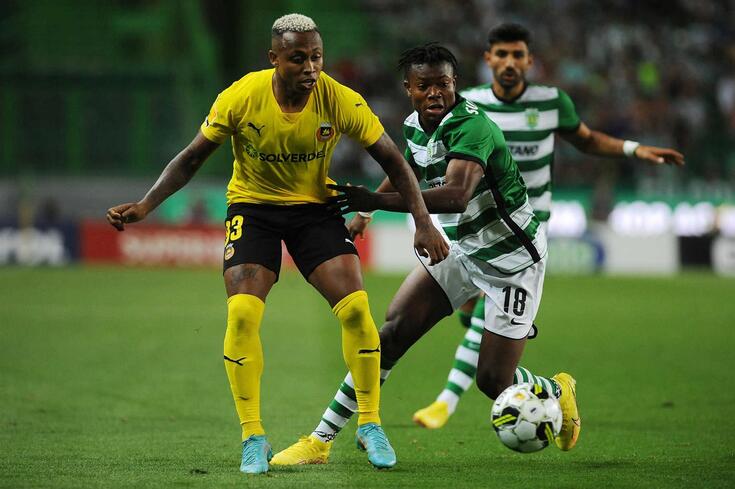 The 18-year-old became the 22nd player to be handed his first team debut by manager Ruben Amorim.

Issahaku came on with 10 minutes left in the 3-0 victory at Estádio José Alvalade. The 18-year-old took over for Trincao and performed admirably.

He joins Franco Israel, Mateus Fernandes, Chermiti, Renato Veiga or Chico Lamba as part of the current squad included in the first team.

In the following season, the names launched by him in the championship were Adán, Feddal, André Paulo, Porro, Tomás Silva, Daniel Bragança, Gonçalo Inácio and Essugo, while in the following season (2021/22), the lucky ones were: Rodrigo Ribeiro, Gonçalo Esteves , Nazinho, Marsà, Catamo, João Virgínia and Sarabia.