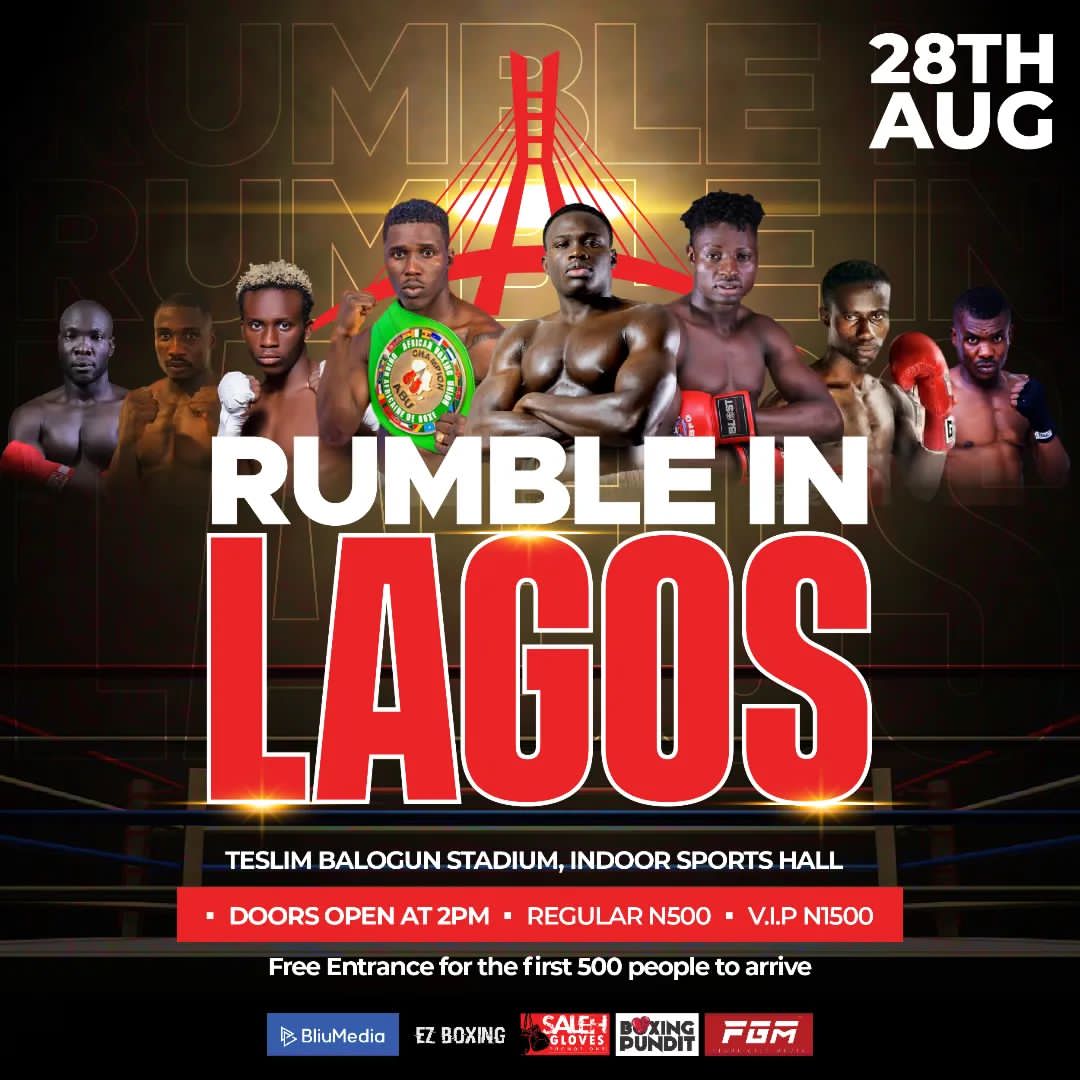 Tokyo 2020 Olympic Games hero, Samuel ‘Ring Warrior’ Takyi is so confident of victory in his next fight, he is calling out the Ghanaian community in Nigeria to throng the Teslin Balogun Stadium in Lagos with full support on August 28 when he battles namesake, Samuel Moses in a lightweight 8-rounder.

It will be Takyi’s second straight fight outside Ghana after notching a dominant TKO win over Mandlekosi Sibuso in South Africa in June, having made his pro bow with another stoppage victory over countryman Kamarudeen Boyefio in Accra in April.

But that in addition to moving up in weight after previously battling at super featherweight, are no hindrances to the 21 year old Ghanaian prodigy who is keen to let the boxing world take notice.

“I am going all the way to the top and nothing is stopping me. I’m going to break the bridge in Lagos for people in Nigeria and in the world to see that there is a new king come up in Ghana, Africa and in the world,” Takyi exclusively told Sportsinghana.com on Friday morning.

“This is the time you know, I want the fans to expect a good fight, a good show and I want to invite all Ghanaians in Nigeria to come and watch the new king,” a very confident Takyi added.

As he marches towards his world championship dreams with the great Ike ‘Bazooka’ Quartey directing affairs in his corner, the youngster is not getting ahead of himself though. Takyi remains grateful to some of the people who have supported and continue to suppport him and is unrelenting in the bid to make them all proud.

“Nothing is easy and I appreciate the support of all. I thank Special Ice (mineral water producers), Alhaji Inusah Sally, Alhaji Tofiq, my team, my mum and dad, my fans in Atukpi and also a big thanks to Mr. Fred. God bless each and everyone who supports me,” Takyi said.