PHOTOS: Asantehene and chairman of Memphis in May International Festival play golf 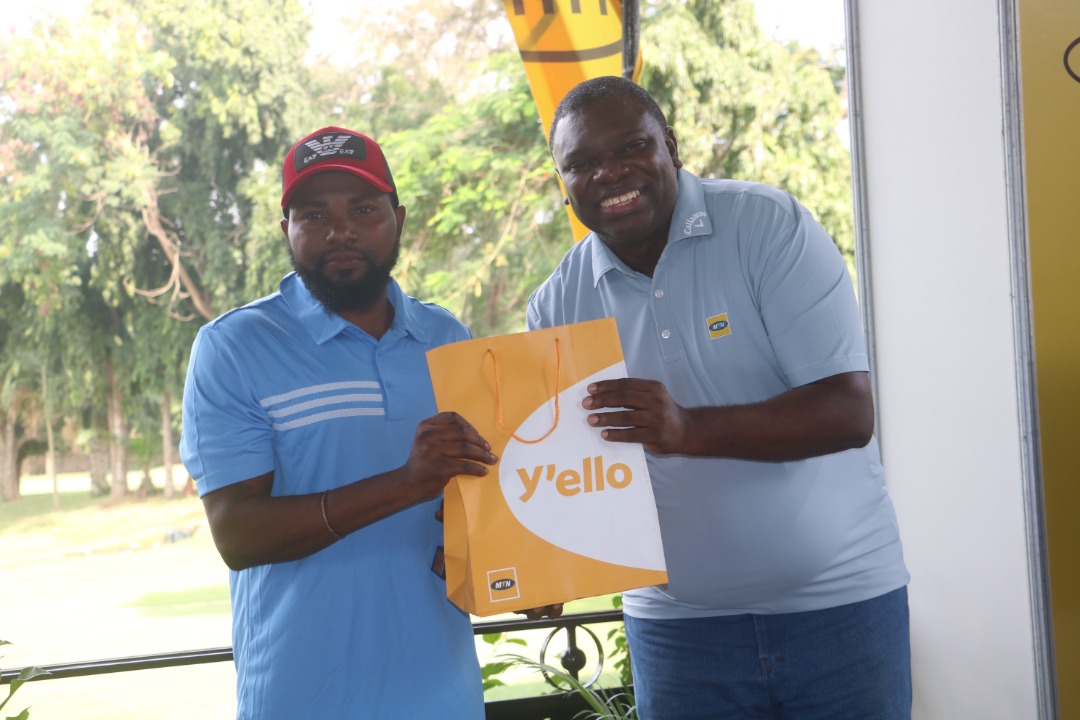 It was double joy for golfer Frank Avorsey as he romped to a delightful victory in the Ishmael Yamson MTN Invitational Tournament at the Achimota Golf Course last Saturday.

After picking the ultimate prize with a net score of 38 and a handicap of eight, Avorsey again dominated the 18-hole tournament with an impressive performance to hit the Closest to the Pin on the day.

Group photograph of all winners

Interestingly, Avorsey was not one of the pre-tournament favourites, but he remained focused on the course and drove the ball strongly towards the target until he eventually hit it into the hole to secure his first MTN Invitational Tournament title.

Ayoub Ghandour also showed signs of fighting for the ultimate but had to settle for the second slot, having recorded a net of 36 with a handicap of six, while Eric Gene picked the third prize with a net score of 33 and a handicap of nine.

The ladies category also saw a stiff competition between two top golfers but in the end it was Elizabeth Essel-Koomson who triumphed with a net score of 40, playing with handicap 22, followed by Mariatu Bah who bagged 37 points with a handicap of 29.

In other results, Kwasi Amoafo-Yeboah bagged 38 points with a handicap of 14 to win the seniors category, while Maggie Owusu Baah won the ladies category with a net score of 34 and a handicap of 15.

Kweku Ofosu-Hene also picked the Longest Drive prize for hole 17, while Vastie Amoafo-Yeboah won it in the ladles category. Adwoa Asare-Asamoah won the Closest to the Pin award in the ladies category.

Dr Ishmael Yamson expressed gratitude to the golfers, Achimota Golf Club and the telecommunication outfit for honouring him with the tournament, adding that he was happy about the performance of all the golfers.

He noted that even though that was the only invitational tournament in the year by MTN, it would not relent in its quest to support golf in the country.