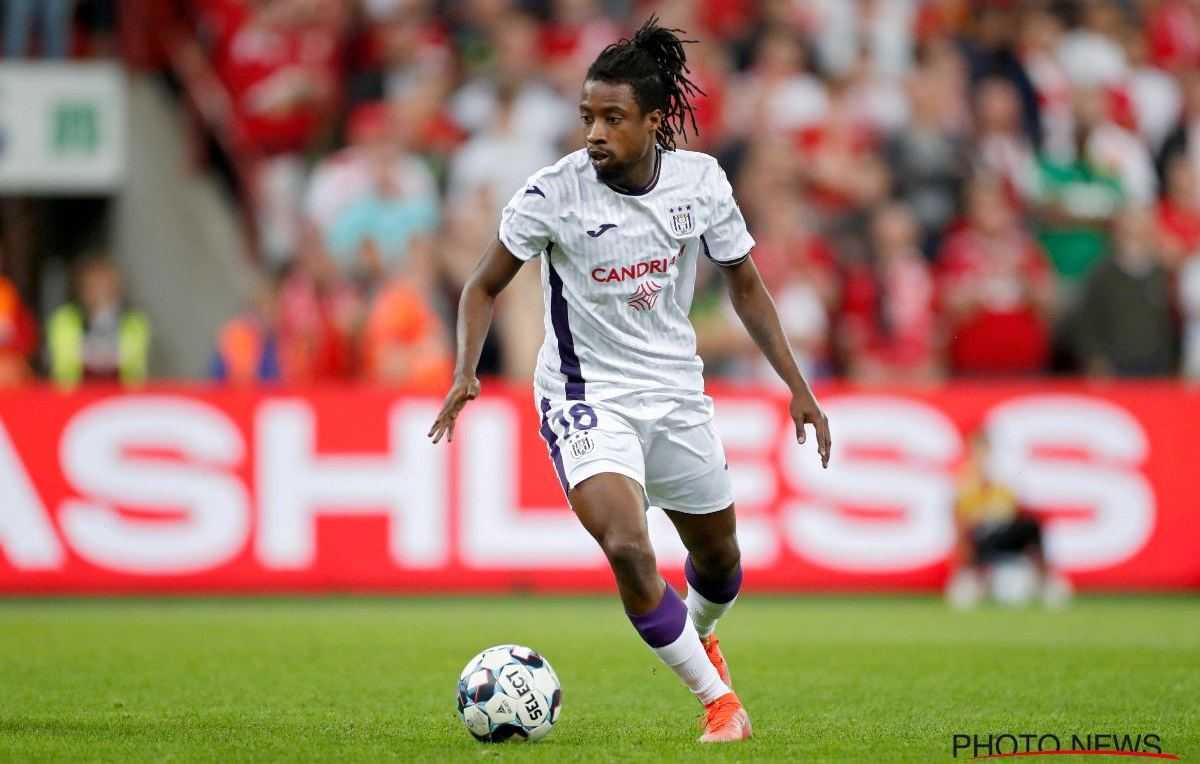 Ghanaian midfielder, Majeed Ashimeru has returned to RSC Anderlecht training on the eve of their UEFA Europa Conference League play-off against Young Boys.

The 24-year-old missed the last two matches involving Anderlecht including the first leg of the Conference League qualifier last week.

Ashimeru resumed training on Wednesday after recovering from a slight injury he picked up about a fortnight ago.

Anderlecht take on the Swiss giants in the second leg of the final round of qualifications this Thursday at the Lotto Park.

The Purple and White recorded a 1-0 advantage in the reverse fixture at the Stadion Wankdorf in Bern last week. The winner of the tie will make it to the group stage of the competition.

Ashimeru is expected to make the match squad for Thursday’s encounter with Young Boys. He has played three games since the beginning of the 2022-23 season and has scored once.