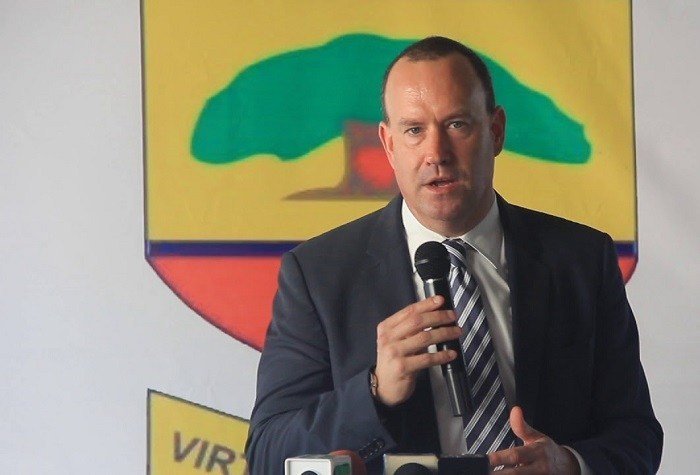 Former Hearts of Oak Chief Executive Mark Noonan has been hired as the new Commissioner for the Canadian Premier League, GHANASoccernet.com can exclusively report.

He replaces David Clanachan who stepped down as CPL chief in February this year.

Noonan comes in with his vast expertise in the game having served under MLS Commissioner Don Gaber.

He had stints with MLS side Real Salt Lake, New York Metz and the Federation of International Basketball Association

Noonan spent one year at Hearts of Oak and it was during his tenure the club appointed ex-Ghana striker Kim Grant as head coach.