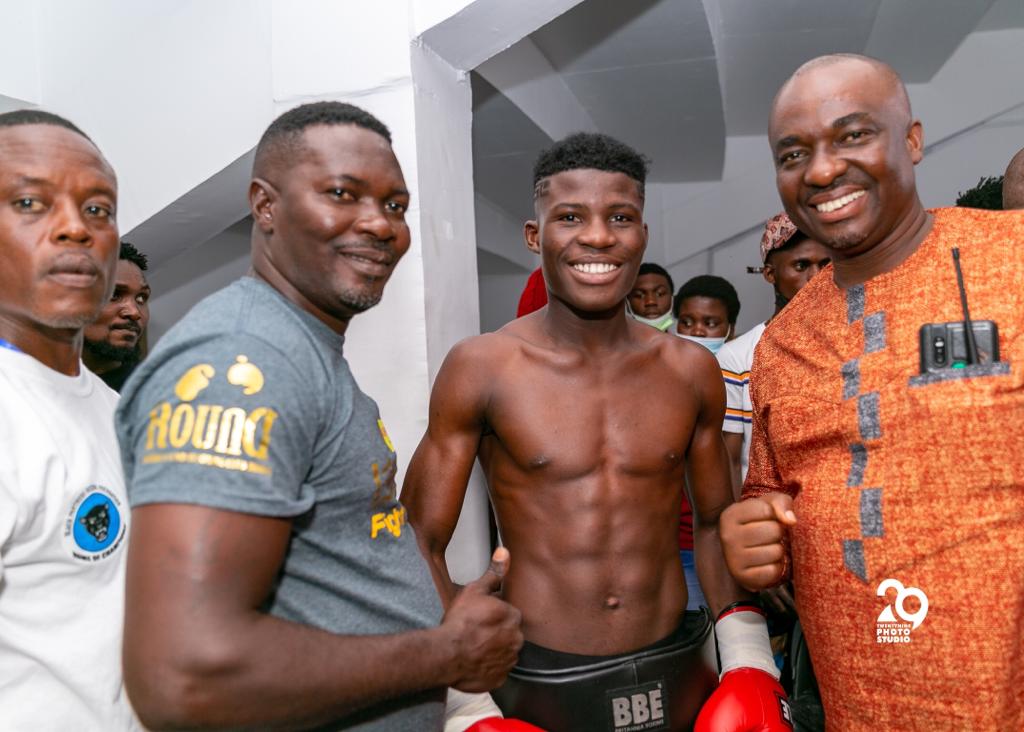 According to the manager of Lamptey (11-0, 9 KOs), Alex Ntiamoah Boakye, the 20-year-old will slug it out with the unknown opponent in a contest meant to prepare him for a championship bout in December.

Lamptey earned a second-round technical knockout victory over Success Tetteh last Friday, having stayed for over eight months without any activity.

In an interview with Graphic Sports, Mr Boakye revealed that the fight was to prepare Lamptey for a scheduled championship bout later this year.

“We are planning on getting him a championship bout in December, so we want him to remain active with the Tanzania fight,” he said.

“It is going to be a Namibian opponent, but we are hopeful that fight would keep him in shape and prepare him adequately for the end of year bout,” Ntiamoah Boakye added.

Lamptey is looking forward to his second fight this year, having knocked out Tetteh last month after eight months out of the ring.

The Ghanaian prospect could land himself in the IBF ratings, if he wins the proposed championship fight in December after missing out on a scheduled IBF continental bout early this year.