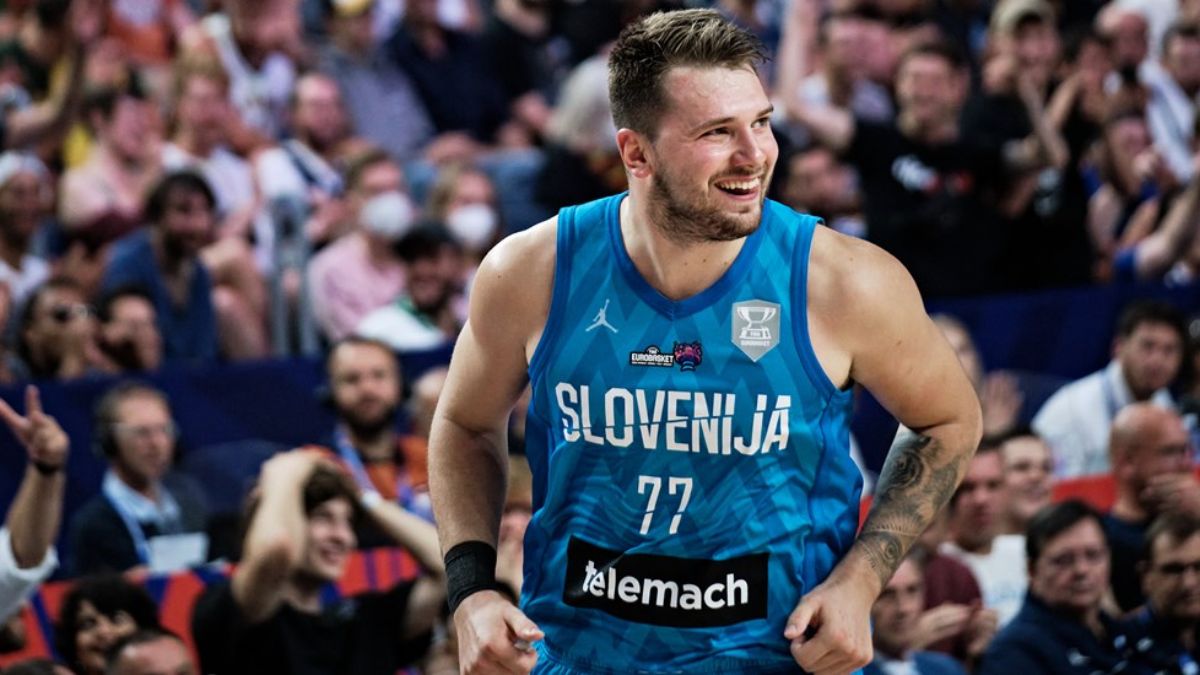 Luka Doncic produced the best individual scoring display at FIBA EuroBasket in the last 65 years with a stunning performance in Cologne on Wednesday.

Slovenia’s superstar finished with 47 points on an efficient 15-of-23 shooting to set the second-highest scoring mark in the history of the competition.

Doncic racked up 27 points by half-time and continued to climb up the all-time scoring list; eventually passing 1987 tournament MVP Nikos Galis – who features multiple times in the top 10 – with his final points coming late in the fourth quarter of an 88-82 victory over France.

Just 24 hours earlier, Giannis Antetokounmpo had become just the third player in the 21st century to score at least 40 points in a single game – following on from Pau Gasol (40) in 2015 and Dirk Nowitzki (43) in 2001 – after pouring in 41 points for Greece.

The last time at least two players had a game with 40 points or more in a game in the same tournament was in 1987.

Here is the list of top 10 scoring performances in EuroBasket history: