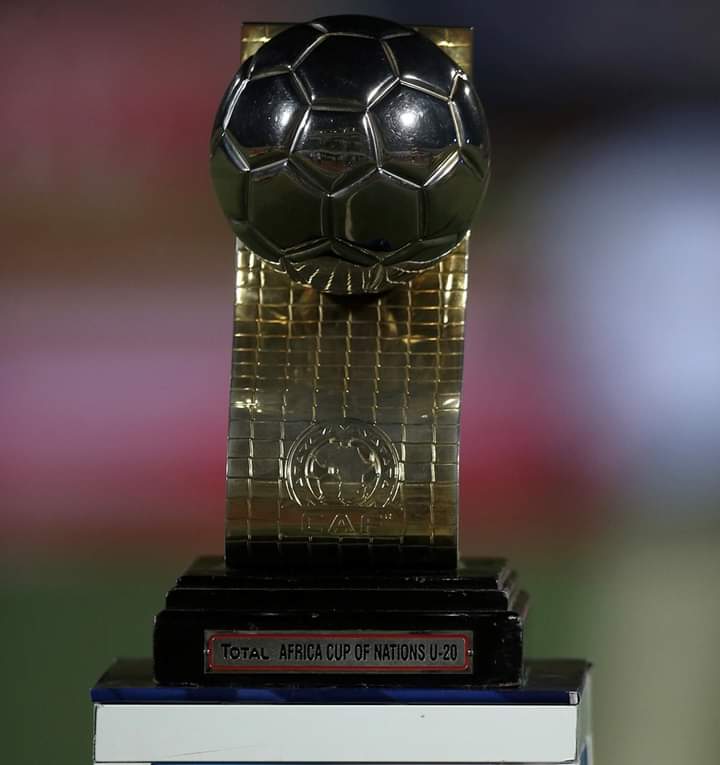 The groups for the TotalEnergies U-20 Africa Cup of Nations 2023 were confirmed on Friday night following the draw conducted in Cairo, Egypt.

The draw was attended by Shawky Gharib, former Egyptian international midfielder who led Egypt to a third-place finish at the U20 World Cup in 2001 and to the U-23 Africa Cup of Nations 2019 trophy as coach together with Mohamed Shawky, former Pharaohs’ star who shone for Egypt’s U20 team by winning the 2011 U-20 World Cup bronze medal as well 2006 and 2008 AFCON titles.

The TotalEnergies Egypt 2023 U-20 Africa Cup of Nations will take place from 19 February to 11 March 2023. The host cities are Cairo (Group A), Ismailia (Group B) and Alexandria (Group C).

The twelve-nation tournament will begin with a mouth-watering opening game between hosts Egypt and Mozambique on Sunday 19 February 2023 at 16h00 local time.