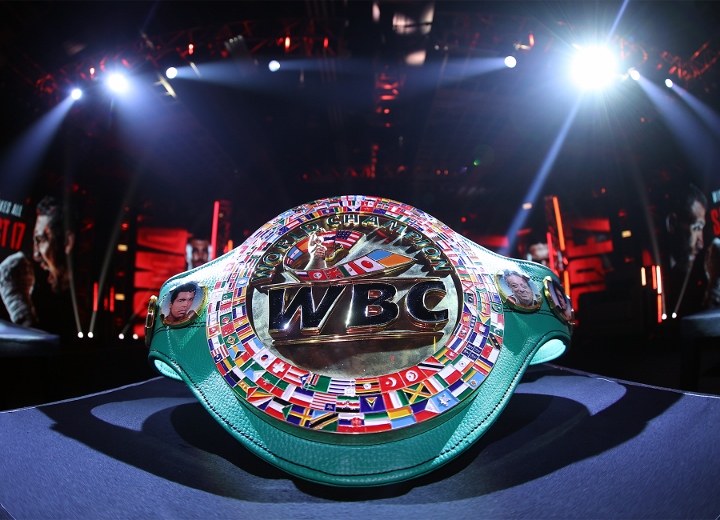 Last week, the World Boxing Council generated plenty of headlines when the organization’s president, Mauricio Sulaiman, revealed that the WBC was planning to create a new category for transgender boxers.

Sulaiman cautions that a new category does not necessarily mean that a new world title will be created.

The goal, says Sulaiman, is to provide a platform for trans athletes to compete in the sport.

Once the category is established, there is no timeline on when a fight could be sanctioned – which ultimately will depend on two trans boxers, in the same weight category, going pro.

“We don’t know [when a bout could be sanctioned]. Our interest right now is the sport. At first safety of course for all athletes. If there is a common group of [trans] athletes and it leads to having more people reach out and register, we don’t know where this could finish,” Sulaiman told Sky Sports.

“But what we want to do is create a transgender boxing program. Not necessarily a belt, or a championship. Simply a competition, so they can be included in boxing and not excluded. We put this together, we’re going to be working. We’re trying to find how many potential athletes there are out there, so we can help them and establish a boxing program.”

“The WBC medical committee and the technical committee met during the [WBC] convention. It was decided that the WBC absolutely rejects and opposes to any born man to fight against a born woman,” Sulaiman said.

“We created a committee to put together a program for transgender boxing that can find inclusion to those athletes who wish to take part in boxing. But under this program that adheres to absolutely no man against woman. It is important to address the situation. Boxing is not a game. You don’t score goals or break records of time. We had to address this. We need to include and bring the opportunity if there are potential athletes who want to box.”