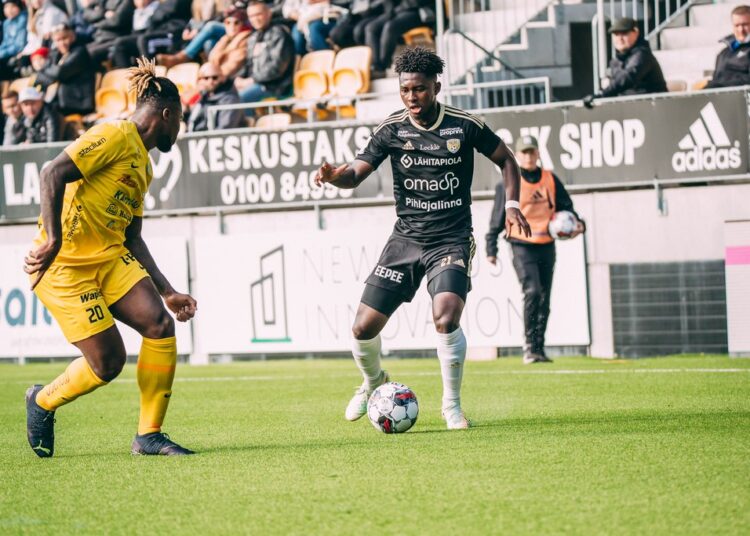 SJK used the purchase option in the loan agreement and signed a long player contract with Ofori at the same time.

From the 2020 season, 20-year-old Ofori, who played in SJK on loan from EurAfrica Academy, made his Veikkausliigadebut in April 2022 in a home game against HJK.

After that, Ofori played a total of 17 Veikkausliiga matches during the season, and gave one pass that led to a goal.