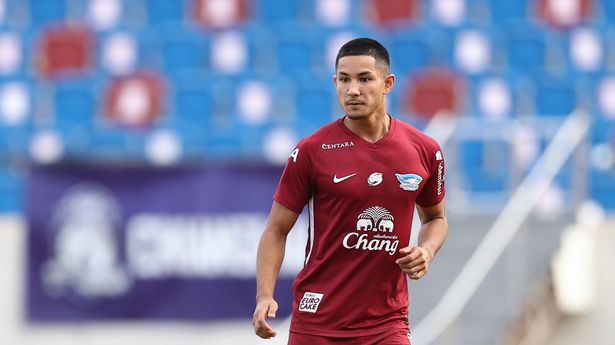 Despite his mega-money move to the Saudi Arabian league, the world’s richest footballer is worth 15 times richer than Cristiano Ronaldo.

Prior to the 2022 World Cup in Qatar, the 37-year-old gave a stunning interview where he discussed his time at Old Trafford, hitting out at the owners and managers Erik ten Hag and Ralf Rangnick.

The ex-Real Madrid forward is set for a whole new journey in the Middle East after signing for Al Nassr.

The staggering transfer will see the 37-year-old earn £173m-a-year in total across image rights and commercial deals.

His wages alone amount to £62m-a-year and the deal in total leaves Ronaldo as the highest-paid sportsperson ever.

Bolkiah is a member of the Brunei Royal Family and is one of the heirs of the country’s leader, Hassanal Bolkiah, and his £13bn fortune.

The 24-year-old is estimated to be worth a staggering £20billion.

Despite outstripping Ronaldo’s wages, Bolkiah has not come close to matching the five times Ballon d’Or winner achievements on the pitch.

Bolkiah, who failed to make the grade at Leicester City after he was signed in 2015, is now playing in Thailand.