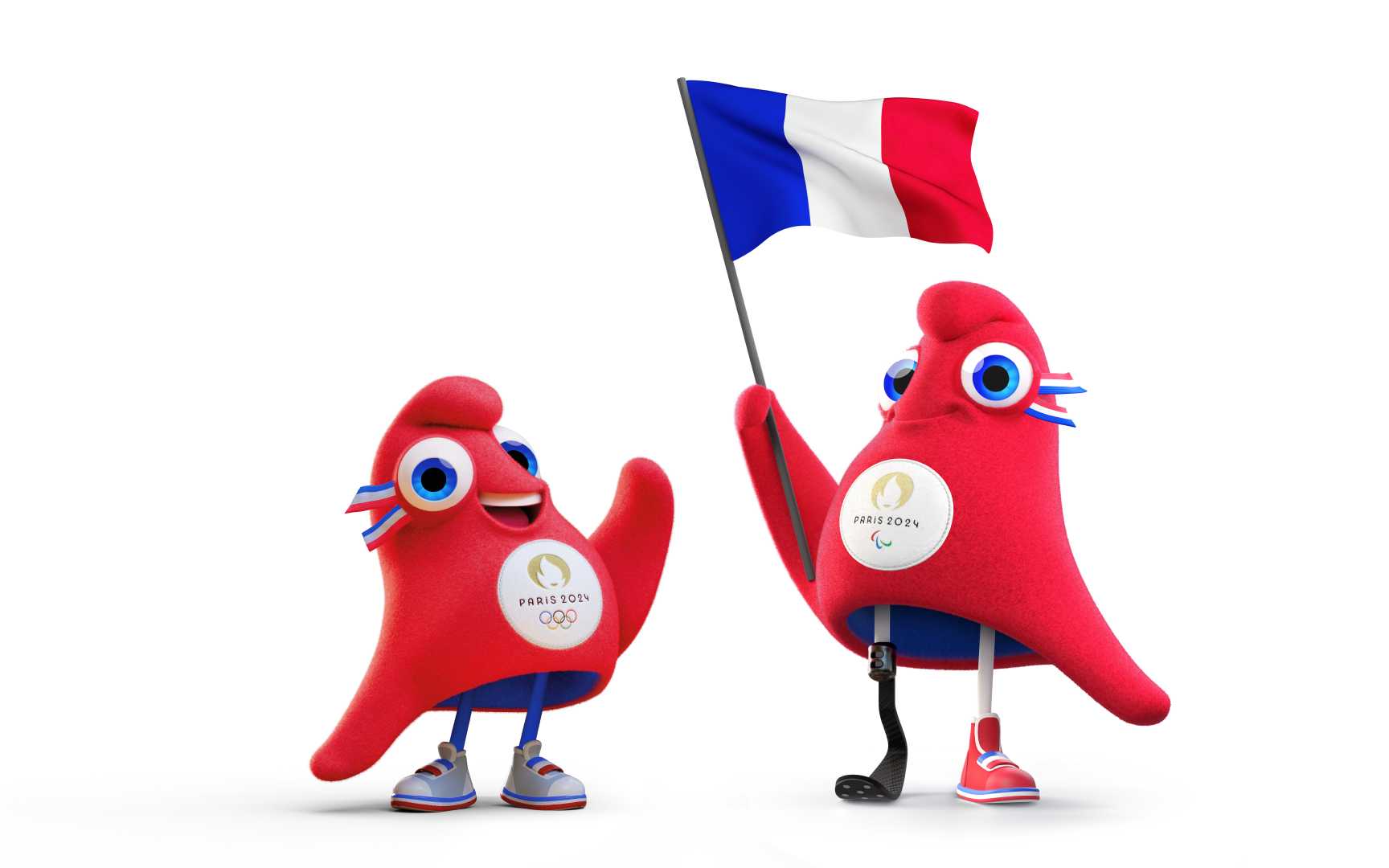 The timetable for athletics competition at the Paris 2024 Olympic Games and the dates for the World Athletics Relays Nassau 24 have been confirmed by World Athletics.

Spread over 11 days, athletics action at the Paris 2024 Olympic Games will start with the 20km race walk events on Thursday 1 August, and end with the women’s marathon on the final day of the Games, Sunday 11 August.

The first track medals will be awarded during the first evening session, on Friday 2 August, which concludes with the men’s 10,000m final.

The world’s best male pole vaulters will compete for the Olympic crown on day four, ahead of the men’s 1500m and women’s 200m finals on day five.

Day six kicks off with the 35km race walk and concludes with the men’s 3000m steeplechase final. The 400m hurdles events have been taken to another level in recent years and in Paris the women’s final will be held on day seven and the men’s on day eight, when the heptathlon will also reach its climax.

Day nine offers a total of nine finals, from the men’s marathon in the morning through to the men’s and women’s 4x400m finals in the evening.

As announced last year, a repechage round in all individual track events from 200m to 1500m in distance, including the hurdles events, will be introduced at the Paris 2024 Olympic Games. In the new repechage format, athletes who do not qualify by place in round one heats of the 200m-1,500m will have a second chance to qualify for the semi-finals by participating in repechage heats.

Olympic Games ticketing is now open and organisers have also revealed the routes for the Olympic marathon and the two mass event races – a 42.195km course and a 10km course – that will be open to the general public.