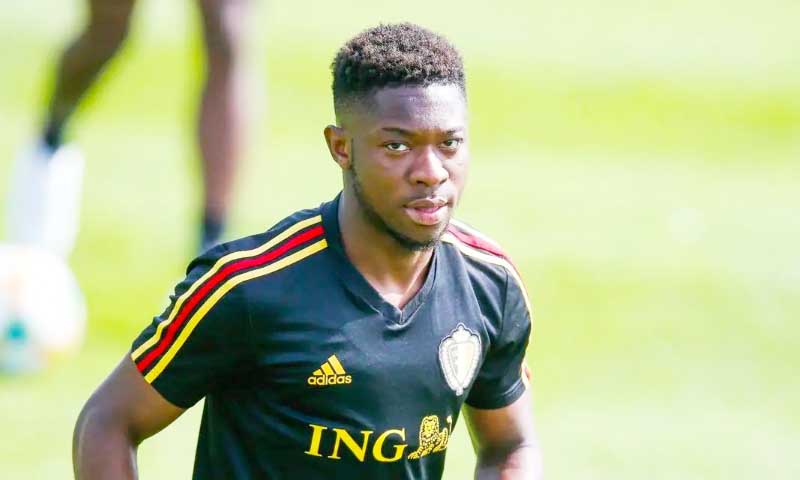 Anderlecht winger Francis Amuzu has decided to switch his international allegiance from Belgium to Ghana.

Amuzu is said to have completed the switch, allowing him to play for the Black Stars after previously representing Belgium at the junior level.

Amuzu was born in Accra, Ghana, but moved to Belgium as a child and played for the European country’s U19 and U21 teams.

He received his debut Red Devils call-up in September 2021 for UEFA Nations League games against Wales and the Netherlands, but he did not play a single minute.

According to 3Sports, Amuzu stated in his letter to FIFA that “the motivation behind this decision is that I deem it an obligation to play for my mother country since my parents are Ghanaian.”

FIFA has granted his request, and he hopes to make his debut for Ghana in March.

Amuzu’s decision is thought to have been influenced by his friendship with Ghanaian midfielder Majeed Ashimeru.

His latest decision, however, may come as a surprise to many, given that he only a year ago committed to Belgium while ignoring Ghana in an interview.

“They [Ghana Football Association] call my agent every day, but I keep it off. Look, I was born in Ghana and when I’m there, I feel at home there because of the African atmosphere,” the forward told Het Nieuwsblad.

“My sporty heart lies with Belgium. With Belgium you can go very far at such a World Cup, with Ghana there is a real chance that you will be out quickly.

“I have a career plan and we’ll see. I had hoped that I would already have more playing minutes at Anderlecht, but then I also have to show myself.”

He later denied the quotes, but some Ghanaians may still remember them.