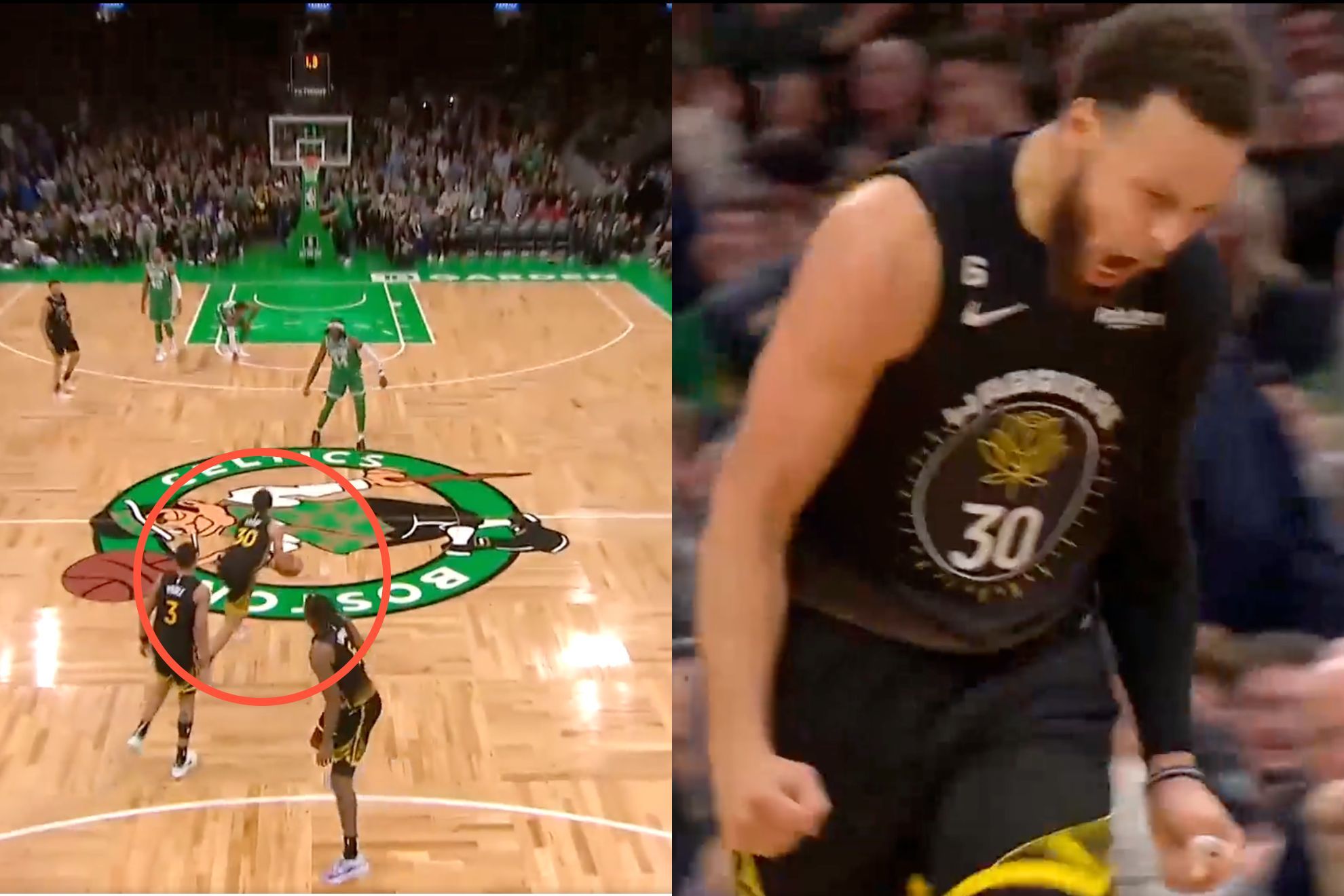 Golden State Warriors superstar Steph Curry is the greatest shooter in NBA history, and there is not a single player who is close.

The stat was categorized by made shots from at least 45 feet, and Curry tied Crawford with his 6th career shot from that deep.

Never hesitant to take the last-second heave, unlike several other players who are concerned about their percentages, Curry is both a willing and capable shooter from beyond mid-court.

It was a big time momentum play for the Warriors, as Curry picked up the steal at mid-court and gave his team the lead by splashing the buzzer-beating three.

As his legendary career moves forward, Curry continues overtaking shooting records. Already the greatest shooter of all-time, Curry has only obscure records like these to break, having shattered so many others.

His shot against the Celtics on Thursday night was another highlight that reminds fans just how special he is. Nobody has ever done it like Steph Curry, and nobody ever will. The Warriors superstar is truly one of one.