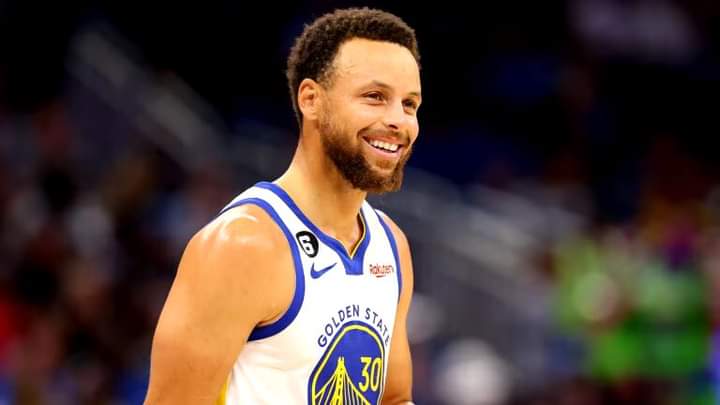 Results are based on NBAStore.com sales for the first half of the 2022-23 regular season.

Additional highlights include the following: