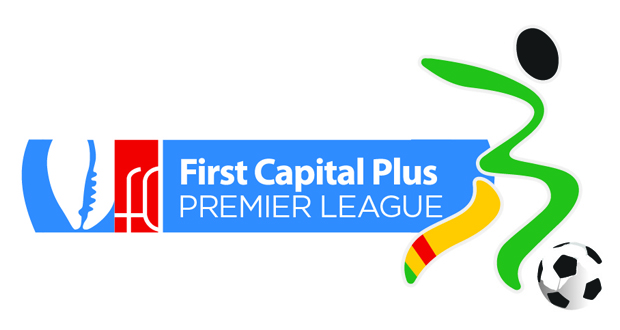 A Human Rights court has ruled for the Ghana Football Association (GFA) to proceed to congress and further start it’s league season.

The domestic season has been delayed by a legal tussle between Kumasi King Faisal and the GFA over a ruling the association’s disciplinary committee made in a case between Medeama Sporting Club and Aduana Stars,the result of which sent the Kumasi base club into the second tier of football.

After five court sittings,four verdicts on different issues and an adjournment,  the court finally lifted the injunction.

Monday’s ruling lifted the injunction placed by King Fiasal on the league attending it’s annual congress but Allsports.com.ghunderstands the substantive case will still be heard at a later date.

The GFA will write an undertaken to reinstate King Faisal if the final ruling of the case goes in their favour.