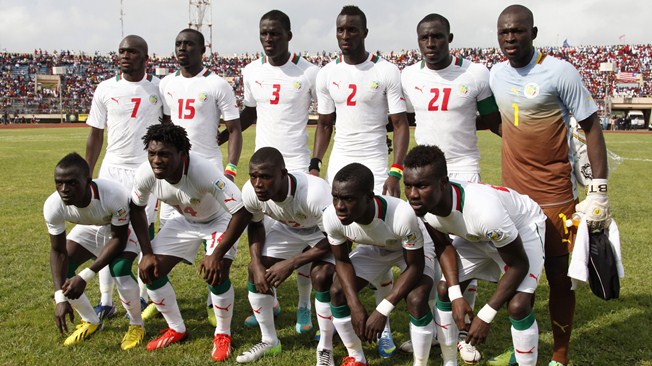 Senegal have released their 23-man squad for the 2015 African Cup of Nations tournament in Equatorial Guinea.

The group opponents of the Black Stars of Ghana made one popular omission in their squad with coach Alain Giresse leaving out former Chelsea star Demba Ba.

Mohammed Diame and Issa Cissokho also missed out in the revealed list of players.

Below are the full list of players called up for the competition set to kick off in January.