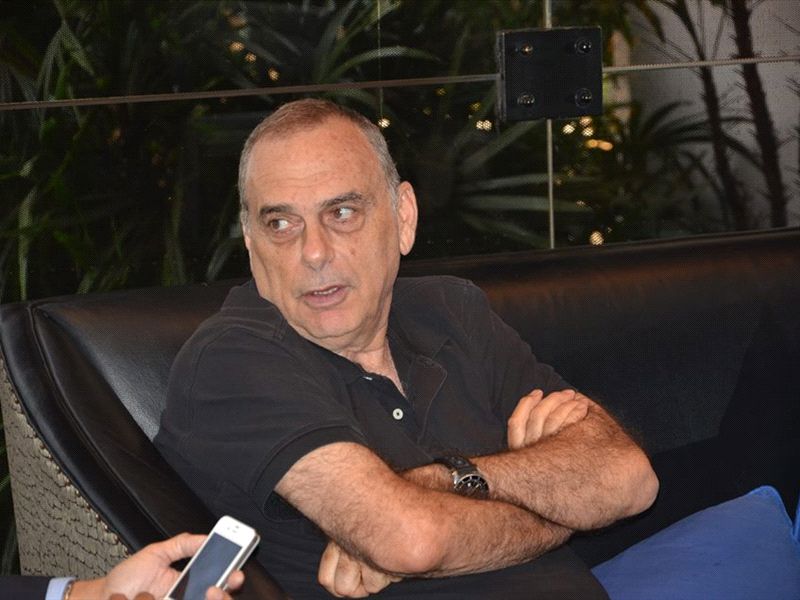 Ghana captain, Asamoah Gyan reveals he found his new national team coach a very funny character following their maiden meeting on Tuesday.The former Chelsea boss invited the Al Ain ace over for a casual meeting at an unknown location in Accra.Grant is suspected to have discussed the thorny bonus issue of the Black Stars with his captain and suggested ways to ensure the running saga does not affect his camp before and during the 2015 AFCON.The Black Stars camp is once more threatened by a bonus row with the Sports Ministry adamant on carrying out its new payment scheme for the team without the input of the players.The team has already commenced non-residential preparations for the tournament to be staged in Equatorial Guinea.Gyan reveals he found his new international coach a hilarious figure after their maiden meeting earlier in the week.“He is a good man; I met him, and we had our personal chat,” he told GHANAsoccernet.com.“I think he is very funny, he is a very funny man.“That is the first time I spoke to him, and he is very very funny.“He knows a lot about the game. He told me a lot of stories, and you could see he is somebody who thinks ahead – he is not a loser, he tries to win.”