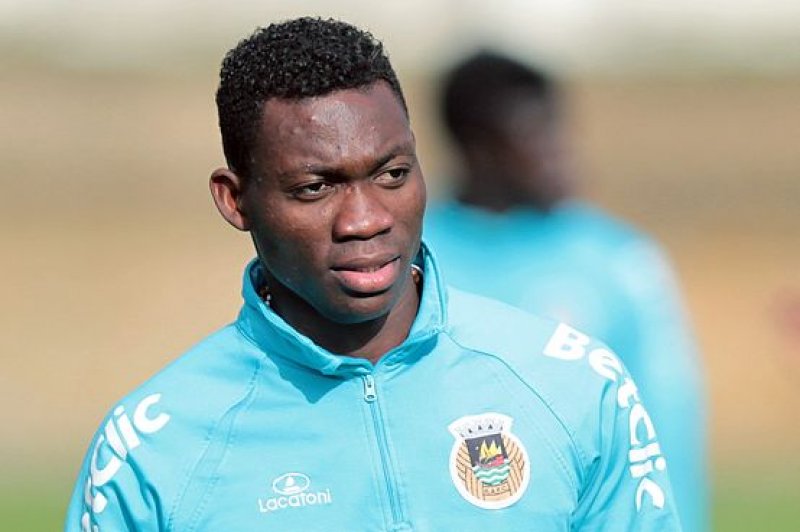 Ghana international Christian Atsu has started full scale training at Chelsea following his inability of getting enough playing time with Bournemouth.
The former Rio Ave swift enterprising winger has been battling injuries since he joined Bournemouth on a loan deal.
Reports in the UK media suggest the 23-year-old was involved in the defending champions’ training sessions ahead of the Premier League game against Crystal Palace.
Atsu joined Chelsea in 2013 but has been struggling to regain a starting role in the Blues’ first team which has led him going on loan with three different clubs – Vitesse Arnhem‏, Everton, and Bournemouth.
Chelsea stop-gap manager, Guus Hiddink, is expected to take a decision on the Ghanaian in the coming days.

Atsu was the most valuable player at the last African Cup of Nations tournament, but has not found his feet since joining the England top side.
credit:starrfmonline