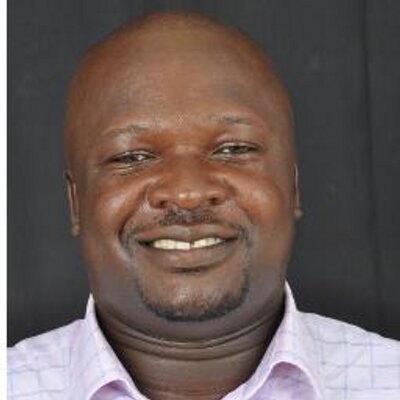 President of Techiman City Football Club (TCFC) Charles Kwabena Ntim, otherwise known in football as Micky Charles has lauded the zeal with which the people of Techiman have embraced TCFC.

“Apart from Kumasi Asante Kotoko and Accra Hearts of Oak I can say that Techiman City has the strongest support base in Ghana,” Micky said in an interview on Asempa FM’s morning sports show on Monday, January 1, 2016.

“I can understand the people of Techiman because it’s been twenty nine years since a team from the northern part of the Brong Ahafo region played in the premier division. The last team that represented us was Yeji Elf in the then Division One League,” he noted.

Techiman City Football Club whitewashed Nkoranza Republicans by 4-0n before a humongous crowd at their comfort zone – the Nana Ameyaw Park, ‘The Den’ on Sunday.Micky Charles further reiterated that Techiman City has not received any official letter from the Ghana Football Association endorsing their participation in the upcoming Ghana Premier League.