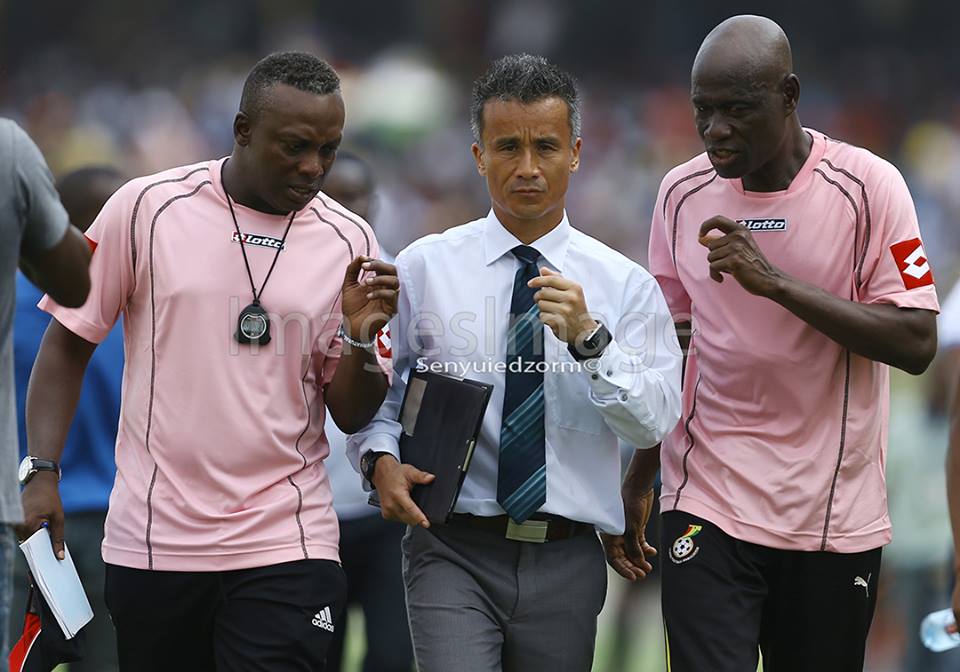 Hearts of Oak coach Kenichi Yatshuhashi wants his side to improve on their performance after a deserved win over New Edubiase in match-day one of the Ghana Premier League.

Yashuhashi recorded his first competitive victory after aiding the Rainbow Club to defeat their counterparts at the Accra Sports Stadium. Thanks to a 79th minute strike from substitute Samuel Yeboah.

The Phobians displayed one of their best performances in so many months thrilling the home fans with some exciting football.

The Japanese wants his side to build on their performance in subsequent matches.

“I think it was a good game, we played very well and we deserved to win,” he said in a post match conference.

“We hope to build on this performance in our remaining matches, just is just the first game and we must maintain this kind of performance.

“I know this is more work to be done and as I said we must improve on this performance.”

Hearts will next face Medeama SC at the Tarkwa T&A Park in match-day two of the Ghana Premier League.