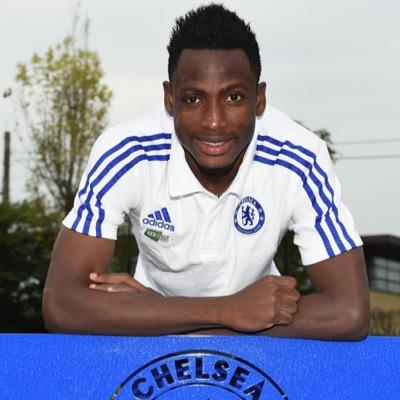 Ghana defender, Abdul Baba Rahman has insisted Chelsea fans fans have not seen his best form yet yet, and admitted he is concentrating on cementing his place in Guus Hiddink’s side for the final few months of the campaign following his display against PSG.

The left-back impressed for the Blues in their Champions League last-16 first-leg tie away to PSG on Tuesday night following a first six months at Chelsea in which the Ghana international has had to accept playing second fiddle to Cesar Azpilicueta.

His appearance at the Parc des Princes came after Hiddink was forced to reshuffle his defence following the injuries to Kurt Zouma and John Terry, but Baba Rahman seized his opportunity with both hands after putting in a superb attacking display – providing the cross from which Diego Costa nearly scored from – while doing well to contain the likes of Angel Di Maria.

Despite his showing in Paris, the 21-year-old doesn’t believe he was the man of the match in the clash but did state his intent to show supporters the club were not wrong in splashing out £17.7m to recruit him in the summer.

When asked whether supporters had witnessed the best he has to offer against PSG, Baba Rahman told Chelsea’s official website: “Well no, because I try to improve game after game and you want to try bit by bit.

“It was the biggest game I have played in considering it was a Champions League game and this is my first time of playing in the knockout stages, and also playing up against a tough opponent. It was my biggest occasion.

“I felt like I did not have so much pressure on me because we have a good team and I was surrounded by good players so it was not something too difficult for me.”