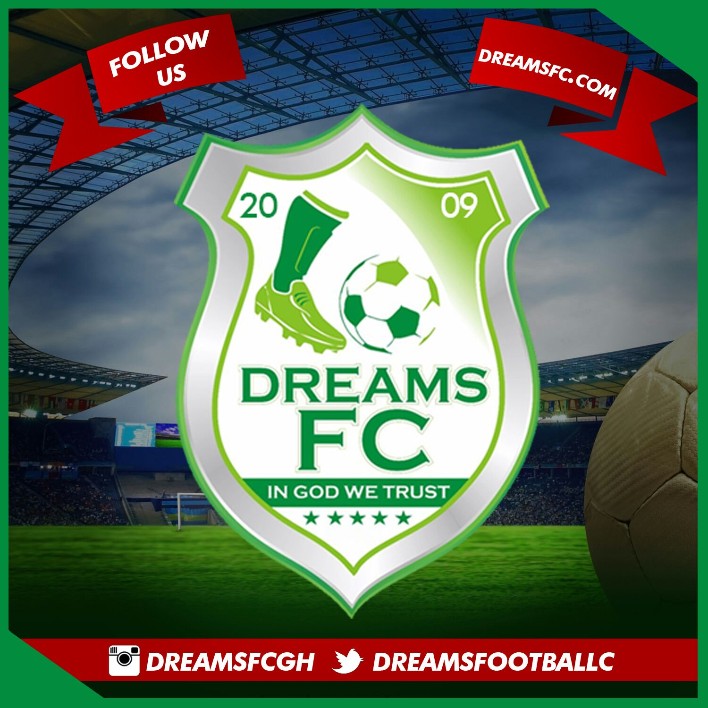 Management has revised the rates used for the well-patronized strategic friendly against Hearts of Oak on February 14, 2016 in ensuring the prices are responsive to our target audience.

The price for Popular Stand tickets have been reduced from GHC 5.00 to GHC 3.00 while the Presidential Wing and VIP stand price is pegged at GHC 10.00 and GHC 5.00 respectively.

Tickets for the VVIP Stand will go for GHC 15.00 as we hope to record another massive crowd for the expected win over Bechem United to maintain our 100% start to our debut campaign in the Ghanaian top flight.