Andy Murray: I want my daughter to be proud of me when she grows up and sees what I did 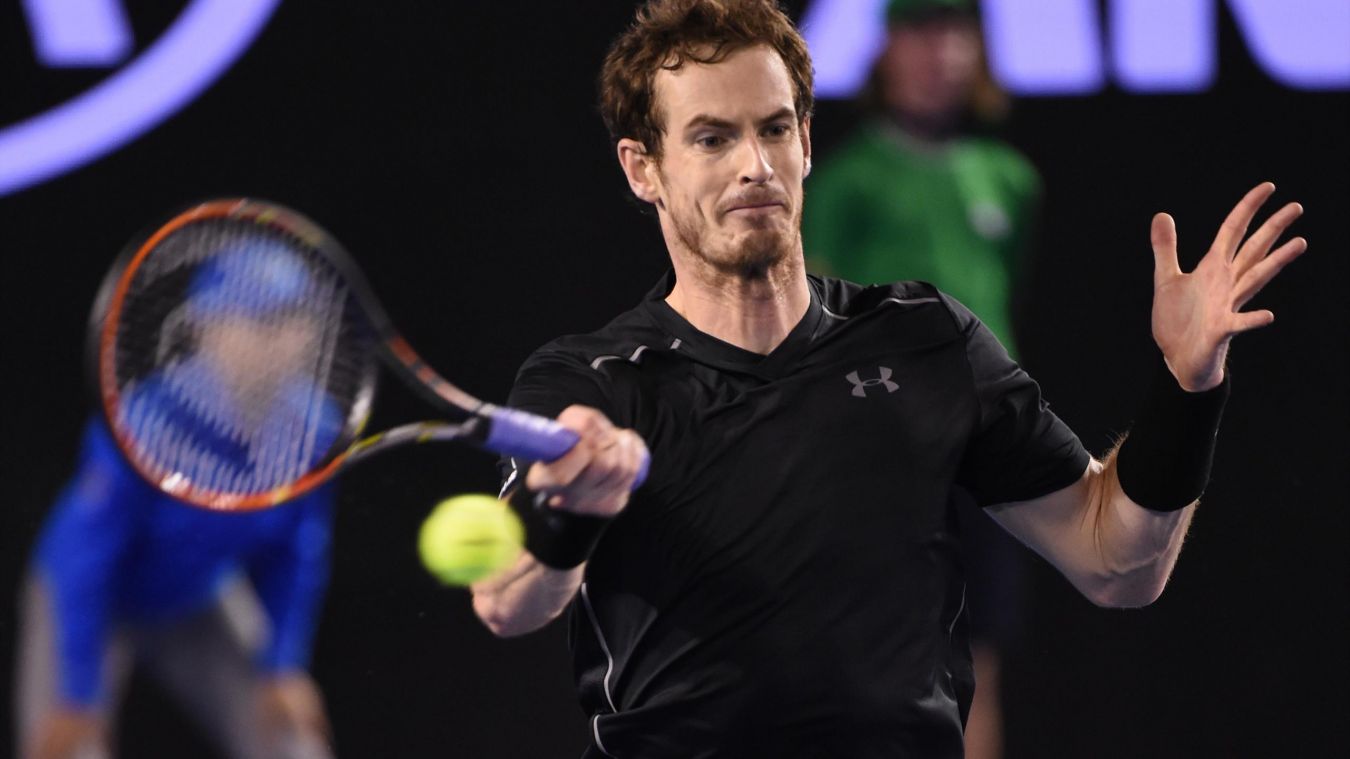 Andy Murray has spoken for the first time about fatherhood and how he wants his new daughter to be proud of him when she grows up.

The British No 1 flew home straight after losing to Novak Djokovic in the final of the Australian Open in January to be present at the birth of his first child.

But, fortunately for Murray, his wife Kim didn’t give birth until February 7 and the 28-year-old now hopes his daughter – Sophia – can be a positive influence on his career. “Obviously with Novak and Roger [fatherhood has] worked out well,” Murray told the Guardian. “I don’t know if having kids has made them play better or if they’re just really good.

“It lends perspective when you have a bad loss or bad practice. The outcome of a match is not everything but I want my daughter to be proud of her dad when she grows up and sees what I did. I hope it works out in a positive way on the court but if it doesn’t, it’s not the end of the world.”

Murray, who admits he finds changing Sophia’s nappies difficult (“you see a small person and you think they’re so fragile”), added: “Even when I’m away for a day I feel bad. I feel I should be there and I want to be there as much as I can. So when I’m leaving the house at eight in the morning and getting back at eight at night, I feel bad.”

Yet, despite how keen he is to spend as much time as possible with his daughter, the Briton insisted he was always going to play in the Davis Cup this season, despite the huge amount of time and effort that went into the historic victory last year.

The first match for Leon Smith’s team is against Japan on Thursday, March 4 and Murray insists they will be no pushovers. “I always wanted to play providing everything went well with Kim and the baby,” he said. “It’s going to be a tough tie. Last year the toughest team we played was France and they didn’t have anyone ranked as high as Nishikori. He’s obviously capable of winning two singles.

“I lost to him once at the World Tour finals in 2014. We’ve played six times so I’ve won five. But he’s one of the best players in the world and I won’t have played a match for almost five weeks. That’s the longest break I’ve ever had at this stage of the season. There are no guarantees but hopefully I can play well and help the team win.”

The Davis Cup is live on Eurosport and Eurosport Player.