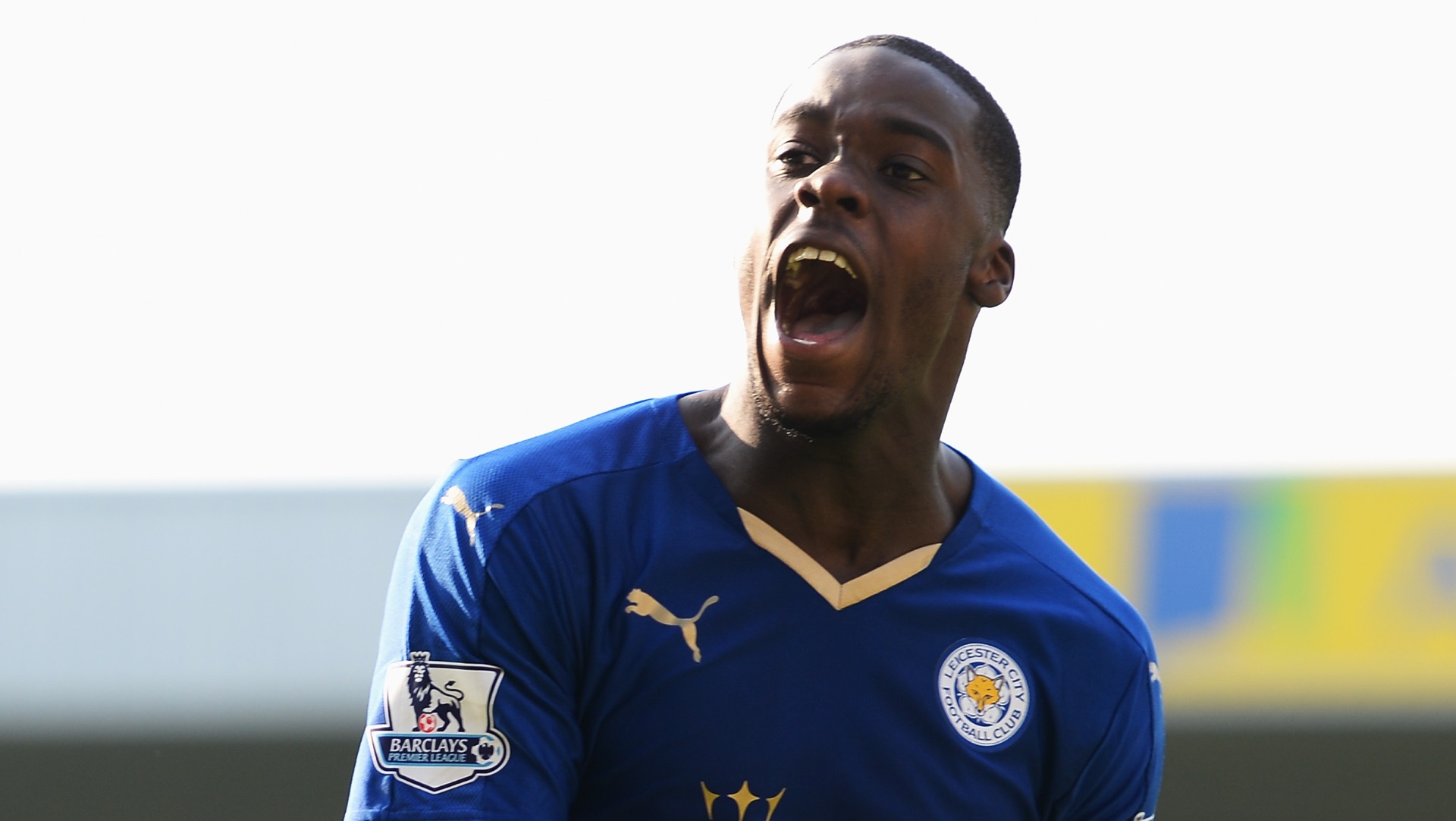 Leicester City midfielder Jeffrey Schlupp is delighted to be back on the pitch after almost three months on the side lines.

The Ghana international made an injury return as a second-half substitute in a 1-0 triumph over Norwich in the Premier League last month, follwoing a hamstring problem in December.

“It meant a lot to me with the way that the fans reacted to me being back,” Schlupp told Foxes Player HD.

“Obviously getting that late winner was just the icing on the cake really so it was good all round.

“It feels great to be back. It’s been a while out with injury – about three months – so it definitely feels good to be back and back to winning ways as well.”

Currently atop the league table, the Foxes stand five points ahead of second-placed Tottenham following a run of games including a succession of crucial ties with Liverpool, Manchester City and Arsenal last month.

“It was torture really!” Schlupp revealed.

“Some of those games where I was actually at the stadium on my crutches [and] not able to do anything weren’t easy, but it was also good to see the lads doing so well and performing so well.

“I was just itching to get back involved in a team that was doing so well.”

Schlupp, with 17 league appearances so far this season, is expected to be in action when the Foxes host Newcastle United on Monday.