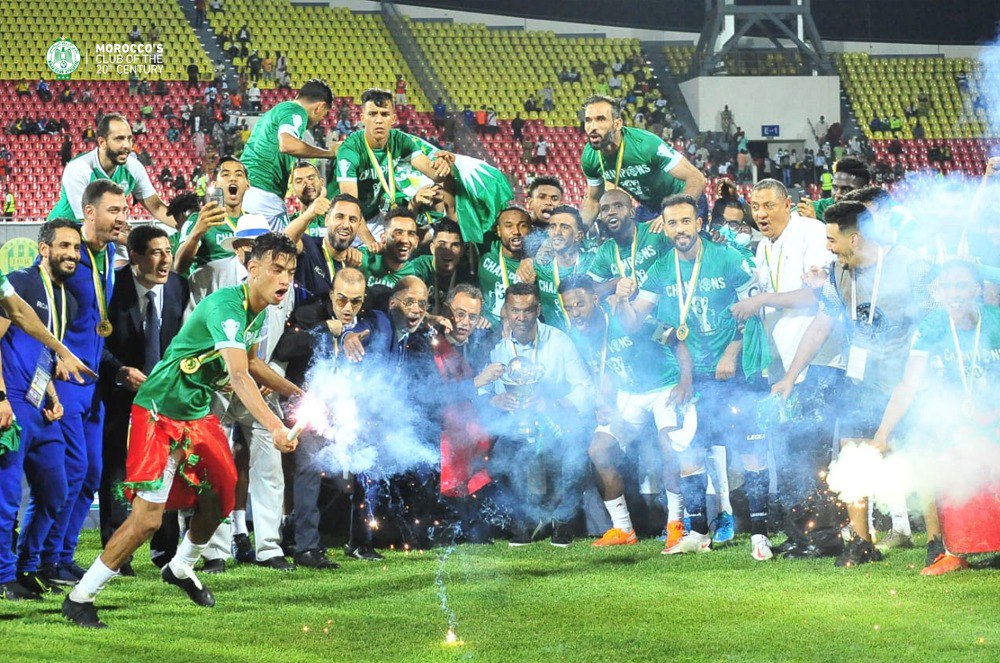 Soufiane Rahimi and Ben Malango scored for Raja within the first quarter of an hour of the game.

Raja were reduced to 10 men in the 62nd minute when Omar Arjoune was sent off for a high boot but managed to ensure the victory and their second Confederation Cup title.

“My sincere congratulations to the team for their honorable performance,” said Mohammed VI in a phone call with the club President.