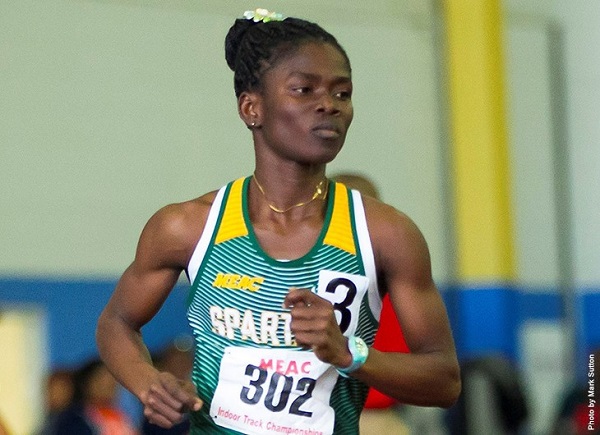 Former President of the Ghana Athletics Association (GAA), Mr. George Haldane Luttrodt has said, it would be out of place for Youth Olympic gold medalist, Martha Bissah to apologise to the GAA for telling the truth.

Bissah Ghana’s only Youth Olympic gold medalist accused the GAA of extortion while working on a scholarship for her to study in the USA.

This came after her excellent performance at the 2014 Youth Olympic Games in Nanjing, China.

The 23-year old Bissah was suspended indefinitely in 2016 by the GAA for indiscipline and bringing the name of the association into disrepute with false allegations.

For the ban to be lifted, the GAA demanded an apology from the athlete, however, the former GAA President told the GNA Sports that the athlete would not apologize on what she insists was the truth.

He said, “Martha Bissah would not apologize for telling the truth. The girl said she told the truth. What the GAA should have done was to get an external arbitrator to investigate the issue and not placing an indefinite suspension.

“An external committee should have been formed to hear the girl but that didn’t happen and GAA would never be forgiven for that.