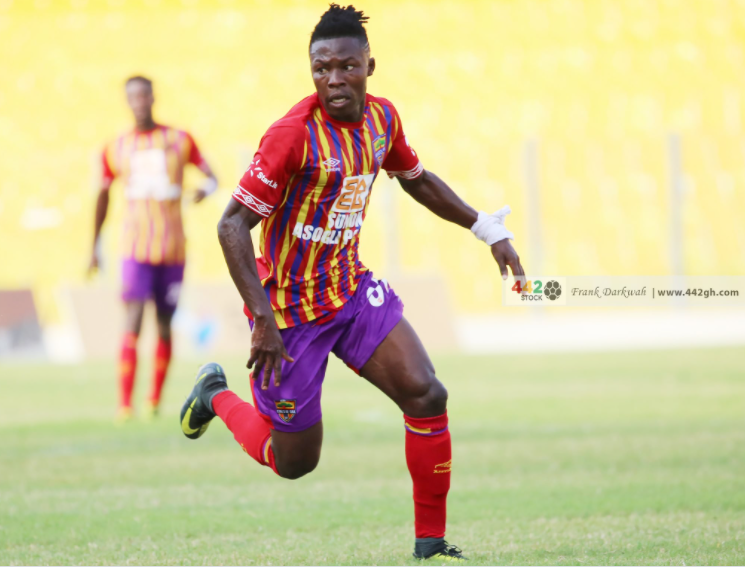 Salifu joined the Phobians in the second round of the local transfer on a three years deal after a stellar first round with the Techiman-based club.

He has been very impressive for the Phobians since his arrival as he helped the club to win the 2020-21 Ghana Premier League title.

However, his former trainer Ignatius Osei Fosu is of the view that, Salifu Ibrahim is no more the player he managed at Eleven Wonders.

“I think Salifu Ibrahim level has dropped after he joining Hearts of Oak,” he said.

Salifu Ibrahim scored one goal for the Phobians in the just ended Ghana Premier League.