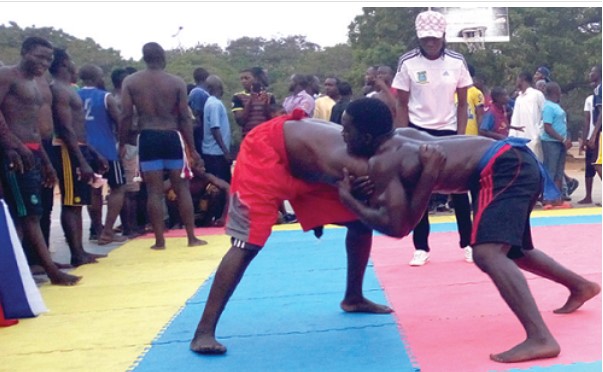 The Ghana Wrestling Association (GWA) will be organizing a three-day coaching clinic in Freestyle and Greco Roman on Friday July 30- August 1, at the Accra Sports Stadium.

The three-day event would draw 21 participants from six Regions.
The newly elected President of the Association, Mr. Norbert Amefu in an interview with the GNA Sports on Tuesday said, the clinic is to equip the coaches as the Association prepares to hold a National Wrestling Competition in September, 2021.

He said “This coaching clinic is for the coaches to impart what they learnt to the clubs in their respective regions when they go back.”
Mr. Amefu added that, as part of efforts and plans to promote Wrestling in the country, the coaching clinic would serve as an avenue to project the discipline in Ghana.
He mentioned that, the National Wrestling Championship would serve as a platform to prepare and select final five athletes for the Africa Wrestling Championship in Morocco in October, this year.
This would be the third time Ghana would be competing in the Continental event.
Credit: GNA