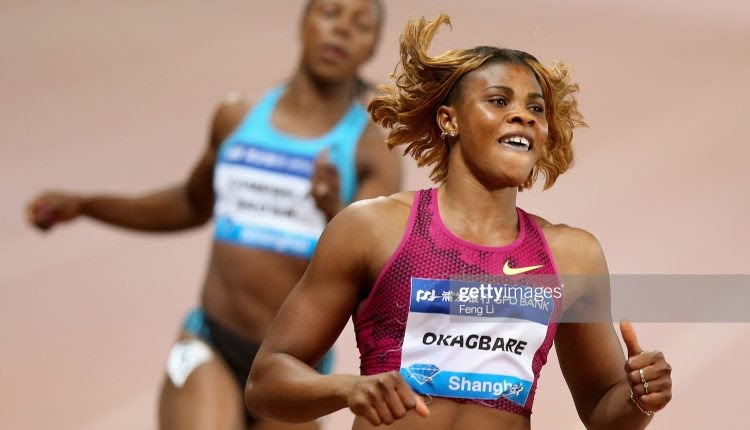 Blessing Okagbare made it to the semi-finals in the women’s 100m at the 2020 Tokyo Olympic Games on Friday morning.

Okagbare , who is competing at her fourth Olympics won heat 6 with a time of 11.05.

Earlier, Grace Nwokocha, who is competing at the olympics for the first time also made it to the semi-finals.

Nwokocha finished third in heat 5 with a new personal best of 11.00s.

Jamaica’s Shelly-Ann Fraser-Pryce won the race (10.84s), while Alja Del Ponte of Switzerland finished in second position with a a time of 10.91s, a new national record.