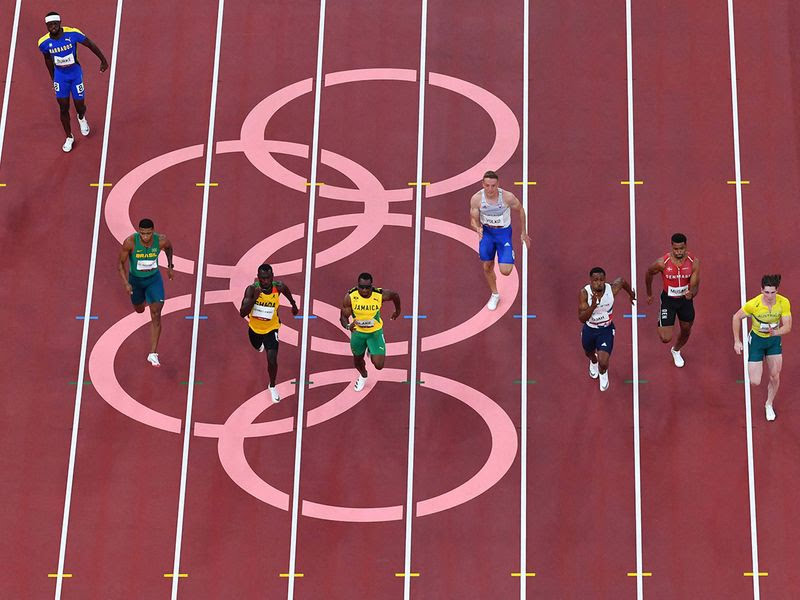 Ghanaian athlete Benjamin Azamati has fallen short of qualifying for the semi-final of the Men’s 100m event of the ongoing Tokyo 2020 Olympic Games.

The highly-rated 23-year-old finished fourth in Heat 7 of the men’s 100m event with a time of 10.13 seconds on Saturday morning.

Azamati made a slow start to the race but superbly recovered midway through, although it still wasn’t enough to see him advance to the next round.

Only the first three runners in each heat and the three fastest losers in other heats qualified for the semi-finals.

Azamati is the latest Ghanaian athlete to be eliminated from the Games following the exit of triple jumper and Nadia Eke and swimmer Abeiku Jackson.

The 23-year-old will, however, compete again in the 200m event and will also join compatriots Joseph Amoah, Joseph Manu and Sean Safo-Antwi to represent Ghana in the 4x100m relay.