Journey of no return? Baretto, assistant depart Ghana for Portugal 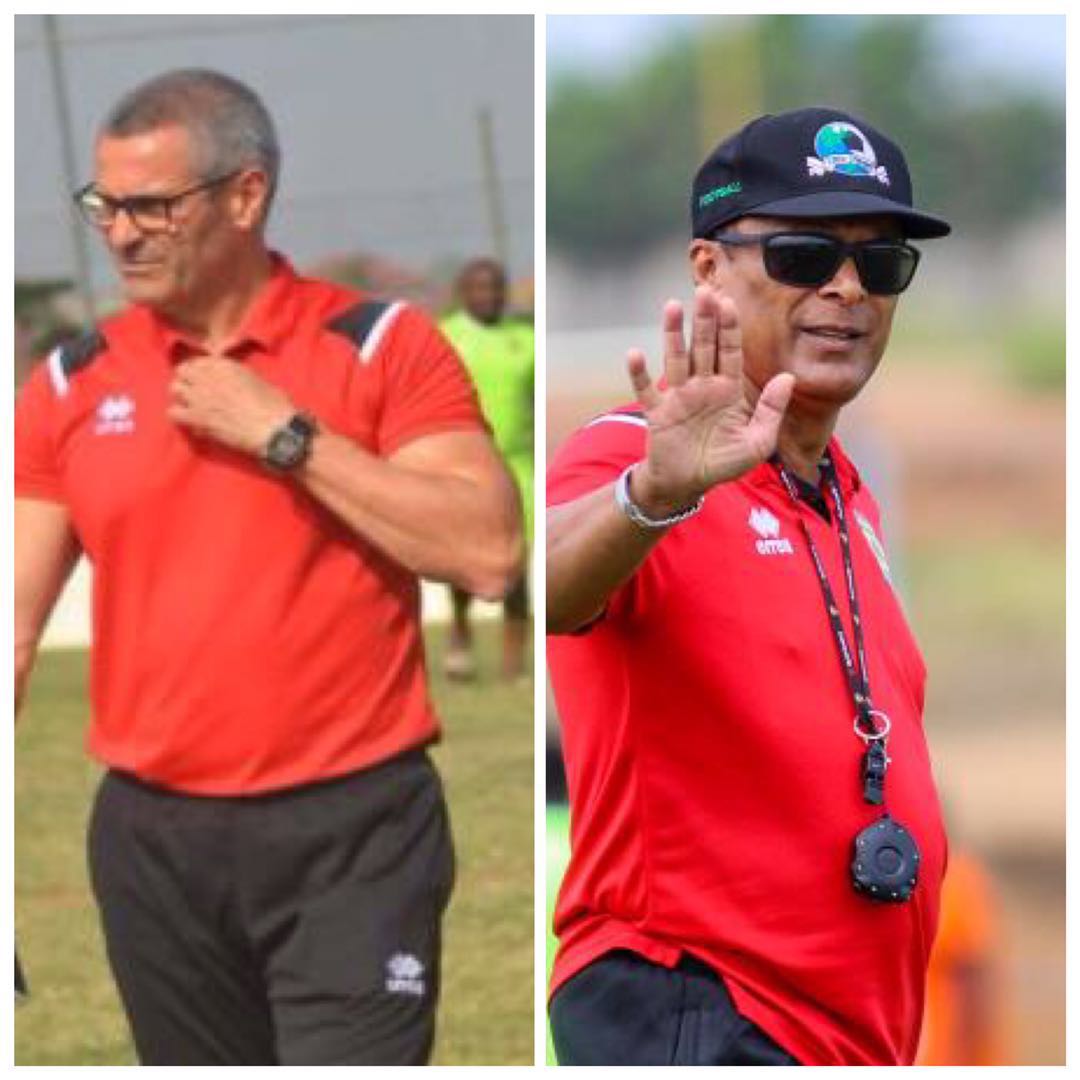 Asante Kotoko head coach, Mariano Barreto has left the shores of Ghana to his native Portugal after the 2020-21 football season.

Barreto and the club’s Injury Prevention coach Pedro Manuel jetted off to Portugal on Tuesday evening for off-season holidays. It’s been reported that the former Black Stars coach will not return to continue his relationship with Asante Kotoko after falling out with the management of the club and the fans over his reckless talks after the season.

Barreto was employed just before the second half of the season began to replace Maxwell Konadu, who was fired in December 2020 after only five games.

Barreto has been under pressure since the Porcupines’ defeat to rivals Hearts of Oak which handed them the Premier League trophy as well as bowing out of the FA Cup after defeat to Berekum Chelsea.

However, calls for him to be sacked are getting louder after ending the season trophyless.

Kotoko management are expected to announce a new coach to replace Barreto before the start of the 2021-22 football season.