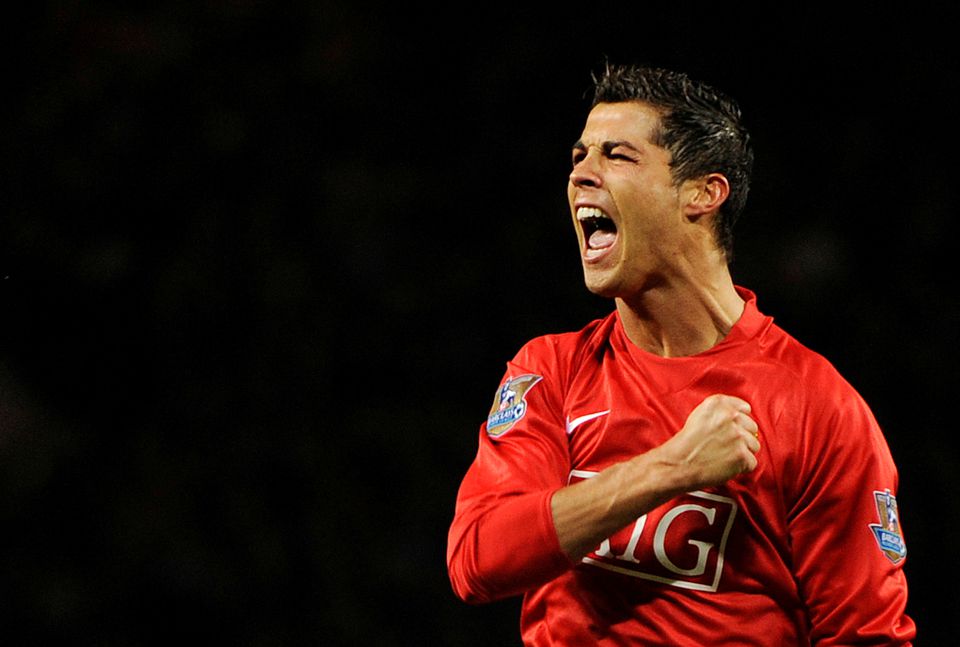 Manchester United have confirmed they have reached an agreement to re-sign Cristiano Ronaldo from Juventus.

United have agreed to pay £12.8m for the 36-year-old, with the deal subject to personal terms, a visa and a medical.

Ronaldo scored 118 goals in 292 games in his first spell at Old Trafford before leaving for Real Madrid in 2009.

“Everyone at the club looks forward to welcoming Cristiano back to Manchester,” said a United statement.

United’s announcement came after a dramatic 24 hours. Neighbours Manchester City had looked to be one of the favourites to land the forward and some reports suggested personal terms had already been agreed between the two.

However, Ronaldo has opted to return to United where he spent six years and won three Premier League titles, one Champions League, two League Cups and one FA Cup – as well as the Fifa Club World Cup and Community Shield – under Sir Alex Ferguson.

Initially, Ronaldo thought there was no chance of a deal with his former club, but United have decided to make it happen, while City have missed out on another striker option after main target Harry Kane committed to Tottenham.

Speaking before City face Arsenal in the Premier League on Saturday, manager Pep Guardiola said: “Cristiano is a Juventus player. I cannot add anything else.

“In these three or four days left until the transfer window shuts, anything can happen but, in my view, there are few players – Cristiano Ronaldo included, Messi is another – they decide where they are going to play.

“Right now, my feeling is I am more than delighted with the squad we have and we will stay the same.”

United only appeared to become an option when manager Ole Gunnar Solskjaer held a news conference on Friday afternoon and said their former star “knows that we’re here”.

A few hours later the club announced they had reached an agreement for what will be their third major signing of the summer transfer window following the arrivals of Jadon Sancho and Raphael Varane.

In numbers: Why Ronaldo is one the world’s best

On Wednesday, Juventus told Ronaldo they were willing to sell him during the transfer window – but only if their conditions were met by interested clubs.

“[Ronaldo] gave his contribution, he made himself available, now he leaves and life goes on,” boss Massimiliano Allegri said on Friday.

“Things change, it’s a law of life. Juventus remains, which is the most important thing.

“He is to be thanked for what he has done, also as an example among the youngsters. But as I said, we must go on.”

According to reports, Ronaldo informed his Juventus colleagues he was set to leave this month after three years at the 36-time champions of Italy.

He then drove to the training ground on Friday morning but left before taking part in the session.

Ronaldo said goodbye to Juventus, who paid £99.2m for the player in July 2018, in an Instagram post.

“I gave my heart and soul for Juventus and I’ll always love the city of Turin until my final days.”